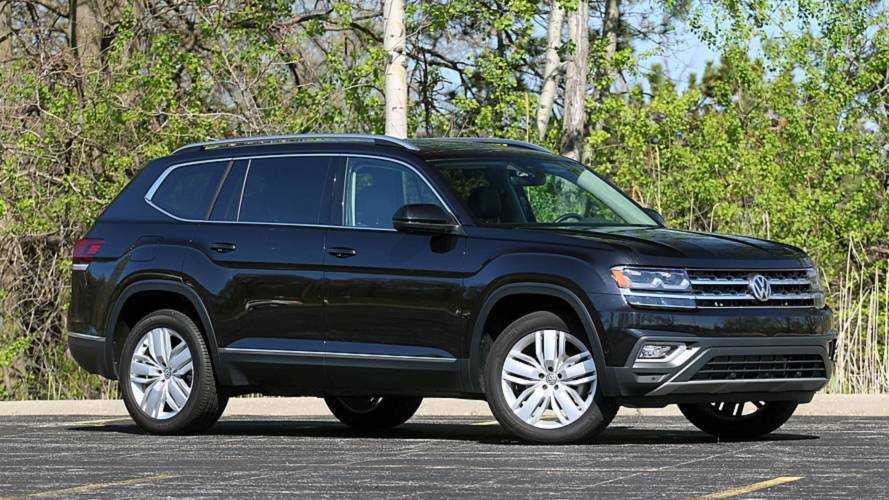 The Volkswagen Group has been in the news quite frequently as of late, and there always seems to be more talk about big restructuring and even more of a shift towards specific brand focus (Looking at you VW, Audi, and Porsche). Just less than a week ago, we had the rumor going around of a Lamborghini sale or IPO, which turned out not to be true after all. A few days ago, we also saw the debut of the all-new Atlas Cross Sport, aiming to cater to the North American market and those who want the five-seater option to the larger seven-seater Atlas.

What does the future hold for Volkswagen and the North American market? In a recent interview with Motor Trend, Scott Keogh, CEO of Volkswagen Group of America, went on on the record by saying that a new generation Atlas was in the works, with the current generation being technically just two years old (it was originally introduced in 2017 as a 2018 model). There are ongoing discussions about how to power the new Atlas, with electrification being considered. Unfortunately, there are some implications when it comes to the batteries; weight and cost. If batteries and a motor are to be added, chances are it'll feature a plug-in hybrid system instead. Also interesting to note, VW is currently deciding whether to add battery assembly to the Chattanooga Assembly Plant or source them from another supplier nearby.

The VW Group Has Been On An All-Out Offensive:

With the crossover/SUV segment numbering in the 2-million mark as of 2019, it's quite obvious that the segment is here to stay for quite some time. 45% of those numbers are five-seater crossovers, with the Volkswagen Tiguan taking top spot among contenders in the United States. Keogh also mentioned that a smaller Tiguan based vehicle will be coming soon, and will be made in the Peubla plant in Mexico. Also on the agenda is a proposal and business plan for a VW pickup for North America, but nothing's finalized yet. With 2020 just around the corner, could we be seeing more surprises from VW?