Whether the automaker actually will is another story entirely.

Let’s be honest. When it comes to auto manufacturers that build exciting cars, Volkswagen isn’t at the top of the list. Depending on who you talk to, there’s a good chance it’s not even in the top 10. A new report from Motor Authority suggests that might change in the future.

GTI Is Always The Answer: 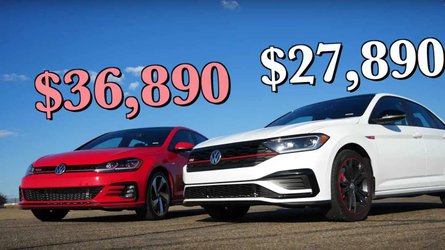 It’s not as if the automaker doesn’t have access to some serious fizz-inducing technology. Audi and Porsche are bundled under the VW umbrella, not to mention Lamborghini. And yes, the GTI pretty much established the hot hatchback segment and has ruled it for decades, but aside from occasional GTI-based variants over the years, it’s been VW’s one-trick pony. Speaking to Motor Authority, Volkswagen of America CEO Scott Keogh reportedly said the company was an enthusiast brand and that it should be making more enthusiast cars.

The New Golf Is Coming: 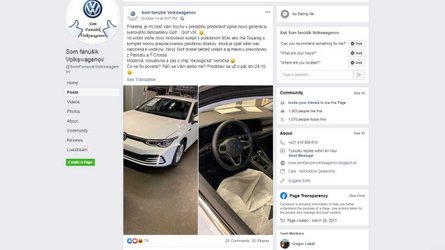 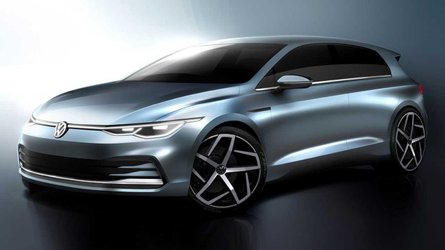 2020 VW Golf Officially Previewed Inside And Out

That sounds well and good but talk is a far cry from action, and the report offers nothing further from Keogh on exactly what this statement means for the future. We’re just a week away from seeing the next-generation Golf, and we already know a new GTI and Golf R will follow. That’s just a continuation of the one-trick pony, but Keogh’s words point to something beyond that. With buyers abandoning sedans like radioactive feces, a trick SUV with some power and on-road poise could be interesting. The switch to electric power also holds an opportunity for something quick and exciting, though such an offering is likely to be quite expensive and as history shows, VW has trouble selling vehicles with higher price tags.

At least VW’s one-trick pony is a really good pony. There’s a reason the GTI is “always the answer” when it comes to something that’s both practical and fun-to-drive, and that formula is also present in the Jetta GLI. Still, it’s a narrow window and we’d be thrilled to see VW expand its enthusiast cred beyond small runabouts.