Shhhh: Honda Passport Can Be Had With $1,250 In Unadvertised Savings 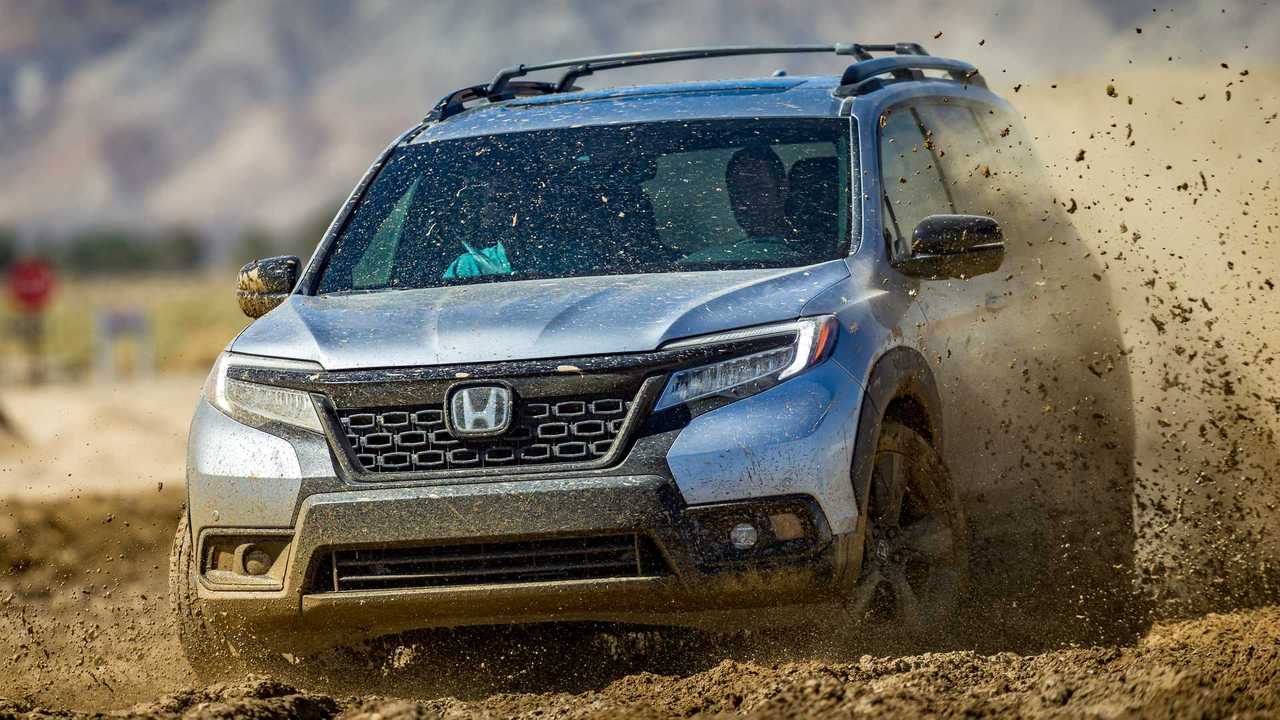 It’s been nearly a year since the Honda Passport returned to the motoring scene in North America. The reincarnated moniker couldn’t have arrived at a better time, as crossovers and SUVs are basically the only segments enjoying year-over-year increases in sales. Since it’s a recent addition to Honda’s lineup, we don’t have prior-year sales figures to see just how well the Passport is doing. But an undisclosed incentive from the automaker to Honda dealers could indicate the five-passenger people mover isn’t moving that well.

Our Take On The Passport:

Cars Direct reports that Honda is giving dealerships a $1,250 incentive for the Passport that’s not being advertised. It’s not a guaranteed deal for buyers, however – dealers can elect to knock the full amount off the Passport’s price, offer a partial discount, or make no concessions at all. Being an unadvertised offer aimed at dealerships, the general public wouldn’t necessarily be aware the incentive was there. The secret incentive is expected to run through the end of October.

There is another Passport incentive that is advertised. It’s actually a $1,000 loyalty discount that applies to several Honda models, and it’s available to current Honda owners or lessees. It’s also available to buyers who own something from a competing automaker, provided the vehicle is 2009 or newer. All total, the incentives could cut the Passport’s priced by $2,250.

As previously mentioned, the secret incentive could point to concern at Honda proper over Passport sales. With a base price of $31,990, it’s already one of the most expensive mid-size crossovers in the market. It slots between the full-size Pilot and compact CR-V, the latter of which is Honda’s best-selling vehicle in the U.S. by a wide margin. 280,739 CR-Vs sold through September 2019, while 103,969 Pilots found new homes. By comparison, only 25,123 Passports were bought for the same period. So yeah, Honda could have a good reason to be worried.