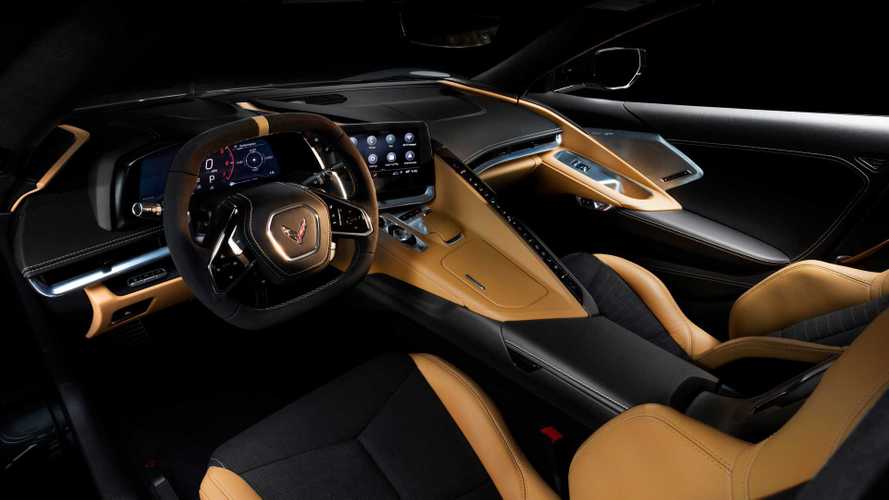 When considering a 360-degree perspective, the C8 has a better all-around view than the C7.

Testing by Car and Driver suggests that driver visibility from the Chevrolet Corvette C8 might be worse than the previous generation. The findings come as a surprise because no longer having an engine ahead of the driver should allow the designers the freedom to craft a shape that's easier to see out of. Making things even weirder, the evaluation's results indicate that the view out of the back of the C8 is better than the C7.

Car and Driver's measurements find that the C8's nose lets the driver see the road 15 feet ahead, versus 12 feet for the C7. Out of the back of the C8, the driver can see the road 97 feet behind him or her. Conversely, the C7 rearward visibility is 253 feet.

While the visibility distance is worse on the C8 than the C7, the driver of the new Corvette can see more of what's going on around the vehicle. Car and Driver indicates the 2020 model offers 158 degrees of view out of the front and 96 degrees out of the back. In comparison, these figures for the previous generation are 154 degrees out of the windshield and 86 degrees from the rear.

The mixed results show that moving to the mid-engined layout has some advantages. While drivers can't see the road quite as closely as on the C7, folks behind the wheel of the C8 have a better overall view of what's going on around the vehicle.

Many publications have already had the opportunity to drive the C8. The general sentiment is positive, and there's especially praise for the model's overall performance ability on the road. There are some complaints about the handling on the track, but the ride quality is fantastic with the MagneRide magnetorheological suspension.