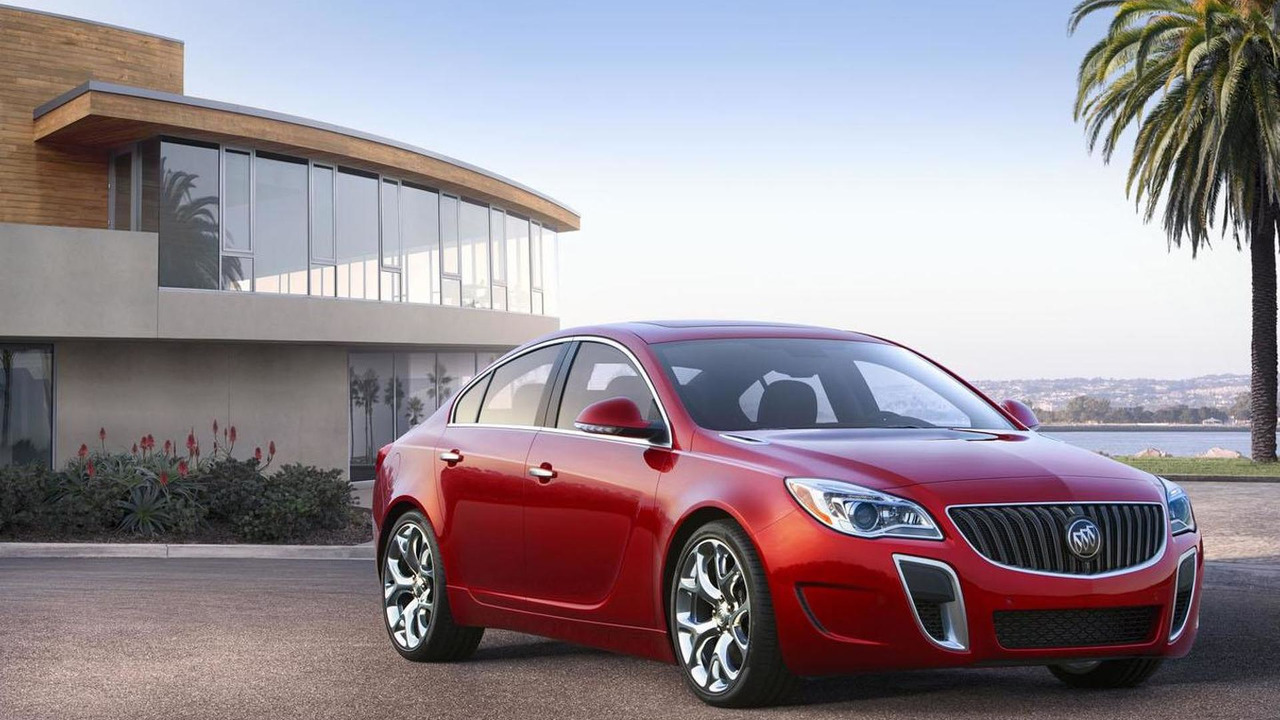 Buick has unveiled the 2014 Regal, ahead of its debut at the New York Auto Show. It features revised styling, an upgraded interior and a new all-wheel drive system.

Buick has unveiled the 2014 Regal, ahead of its debut at the New York Auto Show.

Described as "sportier and smarter," the facelifted model has an evolutionary design with modified bumpers and LED-infused headlights. We can also see a ventilated hood, additional chrome trim and restyled taillights.

Interior changes are limited but include a new steering wheel, an upgraded instrument cluster and a revised center stack with an IntelliLink infotainment system.

Moving up to the Regal Turbo or Regal GS rewards buyers with a turbocharged 2.0-liter four-cylinder engine that develops 259 bhp (193 kW) and 295 lb-ft (400 Nm) of torque. The models are also available with a new Haldex all-wheel-drive system which has an electronic limited-slip differential.

The 2014 Buick Regal will go on sale this fall and pricing will be announced closer to launch.