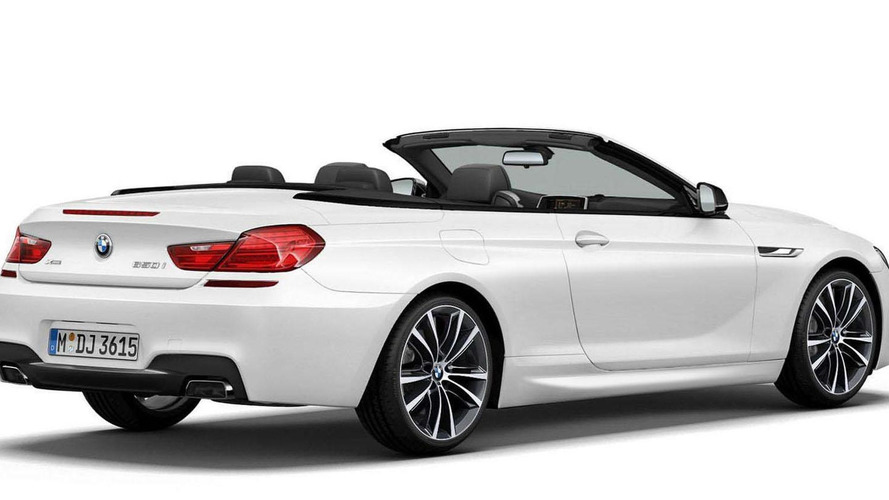 BMW has announced plans to offer a special edition 6-Series Convertible in the United States.

Available exclusively as a 650i and 650i xDrive, the Frozen Brilliant White Edition will be priced from $106,695 when it starts arriving at dealerships in May.

In related news, BMW announced the 2014 M6 lineup will be offered with a manual transmission and M Carbon Ceramic Brakes in the United States. Other changes to the 6-Series lineup include the addition of a 640i Gran Coupe with xDrive and an upgraded iDrive system with revised graphics, an interactive map and a split screen display.