McLaren confirms entry-level model due in 2015 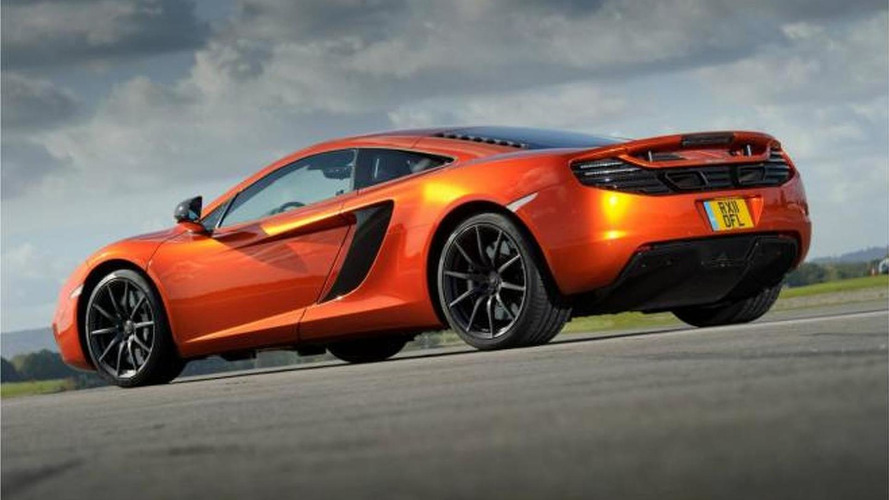 In an interview given to Autocar at Geneva Motor Show, McLaren boss Ron Dennis confirmed a new model below the MP4-12C.

In an interview given to Autocar at Geneva Motor Show, McLaren boss Ron Dennis confirmed a new model below the MP4-12C.

Following a rumor last Friday, McLaren has confirmed developing an entry-level model codenamed internally P13. Power will come from the familiar V8 3.8-liter engine detuned to output approximately 450 bhp (335 kW) and will cost around 120,000 GBP (141,680 EUR or 182,196 USD). The British marque plans on selling up to 2,500 units in 2015 when the car goes on sale. One year later the convertible will be launched.

McLaren will utilize the carbon fiber MonoCell chassis and a dual-clutch, seven-speed Graziano gearbox adapted from the MP4-12C and P1 models. It will send power to rear wheels and could enable the P13 reach 62 mph (100 km/h) in less than four seconds, on its way to a top speed of about 200 mph (322 km/h).

In terms of design, don't expect something very special as the P13 will take styling cues from the other two models, all wrapped in a more compact package which should provide a cleaner look.