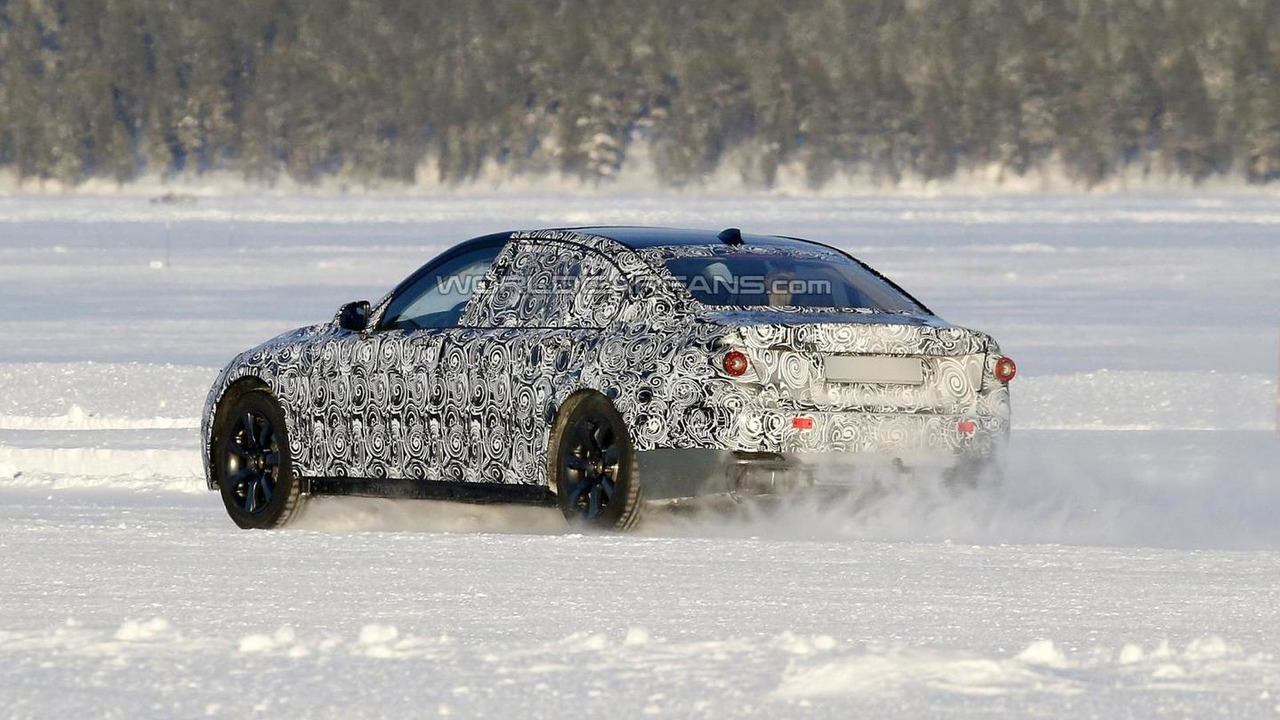 The next generation of the BMW 7-Series has returned for a second round of spy shots.

The next generation of the BMW 7-Series has returned for a second round of spy shots.

If it won't be out towards the end of 2015, it means the Bavarian company will launch it in early 2016. BMW's flagship model is reportedly known as the G11 and will probably feature an evolutionary design. Don't judge the car's looks by these spy photos as some of the body panels are taken from the current 7-Series, including the rear bumper.

The front of the car shows a slightly lower hood and grille, while the trunk lid appears to be different as well. It is believed the next-gen 7-Series will benefit from a lightweight architecture encompassing carbon fiber and aluminum which could result in a loss of 204 kg (450 lbs). Aside from the weight drop, engines will be more fuel efficient while the array of Efficient Dynamics technologies will be expanded.

Some type of autonomous technology will be available for the next 7-Series since BMW teamed up with Continental for developing this type of tech. They are also collaborating with Harman for boosting in-car connectivity which means the new model will probably offer 3D maps with real-time traffic and weather updates, along with downloadable applications, Wi-Fi capabilities and better voice activation features.