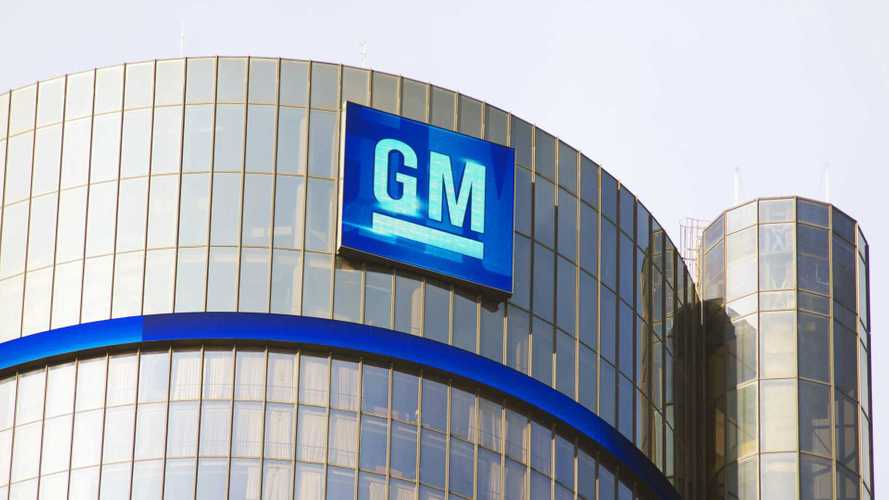 The 31-day strike could end soon, but it's not over yet.

The Detroit News reports that General Motors and the UAW have an agreement in place that could end the enduring strike that has effectively shut down the automaker for a month. The UAW issued a press release regarding the agreement (available at the press release link below) though details of the deal aren't yet available, as it still must be approved. In a statement, General Motors also confirms the tentative agreement.

Prior to this announcement, word leaked out that significant progress had been made in finding middle ground. The primary stumbling blocks between the two sides were pay, job security, and an easier path for temporary employees to gain full-time status. Of those issues, job security seemed to garner the most attention in the public eye after the automaker shuttered several plants in North America amid falling sedan sales. Finding new allocations for these locations, including the manufacturer's Hamtramck and Lordstown facilities.

An earlier report from Automotive News said negotiations included building GM's future electric truck at Hamtramck, with a new facility at Lordstown being built for battery production. A deal is allegedly still in the works to sell the existing Lordstown plant to EV startup Workhorse. Future allocations for GM's Warren, Michigan assembly – another idled plant – is unknown.

A tentative agreement doesn't mean the month-long strike is over. From here, the union's national GM council will review the agreement, which is expected to take place on Thursday. It's possible the council could vote to end the strike at that point, or the walkout could continue until the new contract is ratified by union members.

Over 46,000 hourly GM employees have been off the job for 31 days, making this the longest GM strike in nearly 50 years. We will update this article with details as they become available.

The UAW National Negotiators, elected by their local unions, achieved major wins for UAW-GM members in the Proposed Tentative Agreement.

“The number one priority of the national negotiation team has been to secure a strong and fair contract that our members deserve,” said UAW Vice President Terry Dittes, Director of the UAW GM Department.  Out of respect for our members, we will refrain from commenting on the details until the UAW GM leaders gather together and receive all details.

“We are extremely grateful to the thousands of Americans who donated goods and helped our striking workers and their families. As we await the Council’s decision, please know that the outpouring of community and national support will be etched in the memories of all of us at the UAW for years to come,” said Dittes.

“The dignity, grace, and solidarity demonstrated by our members during the last few weeks are prime examples of what this union is all about — supporting one another in the good and bad times and never giving up,” said UAW President Gary Jones. “Our more than 48,000 members standing their ground have captured the hearts and minds of people across this country. I could not be prouder of our brothers and sisters, our National Negotiators, and the National Council as they continue to fight one day longer to secure the best deal for our members,” said Jones.

Until the Council reviews and votes to approve the proposed tentative agreement the strike will continue. During the October 17 meeting, the Council will decide whether to continue the strike until ratification concludes or to stop the strike at the time of the Council’s approval of the agreement.

Once the UAW National GM Council votes to approve the proposed tentative agreement, the contract language will become a Tentative Agreement and shared with the full membership.

Ultimately, the agreement will not be ratified until UAW-GM membership across the U.S. votes to approve it.