Did Dodge Just Hint Challenger, Charger Will Be Replaced In 2023? 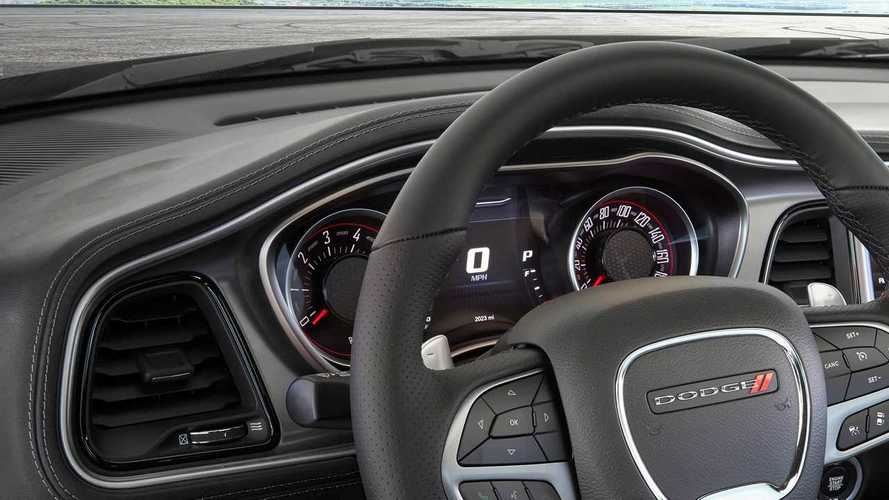 A track-focused Dodge Challenger might be in the works as a new flagship version for the current generation of the model but the automaker is also planning the successor of the two-door muscle. Initially, it was believed the new Challenger will arrive sometime in 2021 but recently it was announced it will be delayed. Now, a new report suggests we could see the coupe for the 2023 model year.

Earlier this year, Dodge released photos of the 2020 Challenger detailing the sports car and the folks over at Muscle Cars And Trucks noticed that one of the images is showing a rather interesting number. The instrument cluster of the displayed vehicle has 2023 miles on the odometer – and while this could be just a coincidence, our source believes it actually hints at the launch year of the new Challenger.

Next Dodge Challenger Might Be Electrified, Says FCA Boss

We have to admit there is some credibility to this hint. Obviously, don’t take it as any kind of confirmation the new Challenger, together with the next Charger, will necessarily arrive in 2023 but we want to believe this is actually going to be the case.

Despite its growing age, the Challenger was the segment leader in the third quarter of this year, outselling its rivals Chevrolet Camaro and Ford Mustang. The model remains an anomaly 11 years after its debut – while its crosstown rivals have released new, updated models with more power and technology in the last few years, the Challenger has continued on its own path unabated – and it’s working.

It’s probably safe to assume the next-generation Challenger will retain its retro design, as Mark Trostle, the head of design for Dodge, Chrysler, and SRT, recently commented he’s committed to keeping the retro vibe alive. Will this work for the successor of Dodge’s most successful model in recent history? Only time will tell. 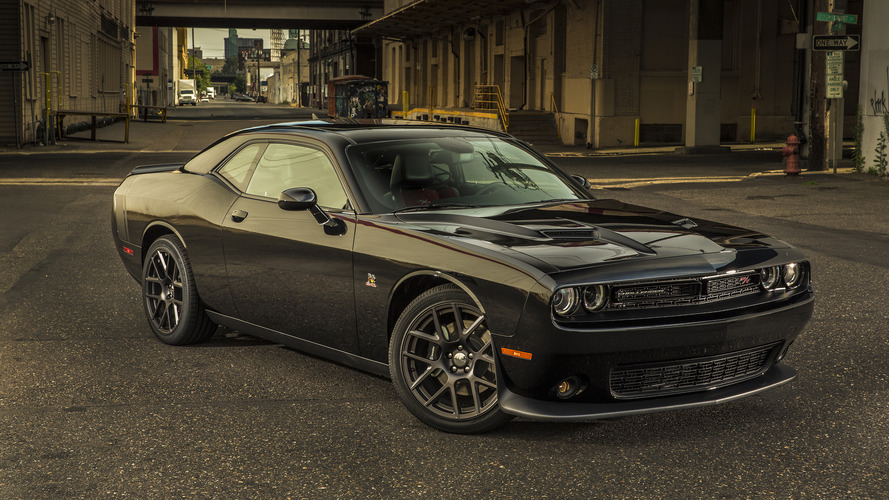