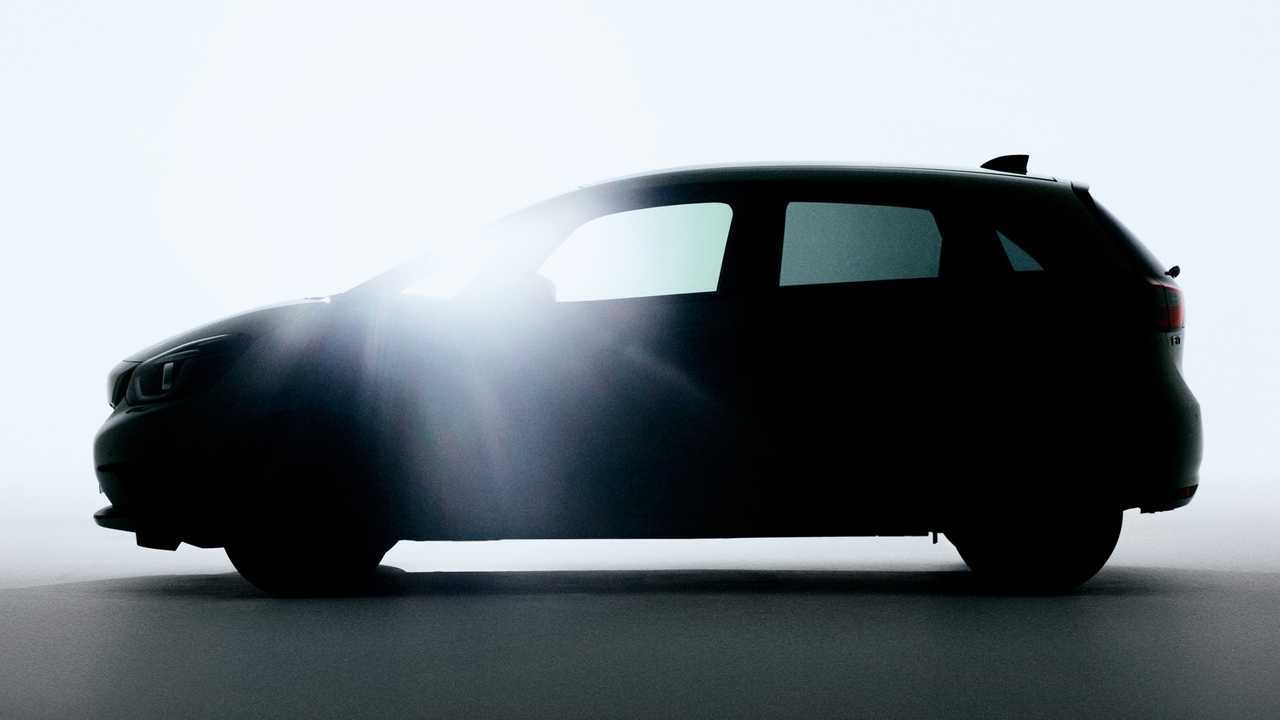 Full reveal in a week from today.

With the release of the all-new Toyota Yaris, Peugeot 208, Opel Corsa, and the Renault Clio this year, it’s safe to say Europe’s supermini segment is heating up. Honda wants a piece of the action with the next-generation Jazz (Fit in some markets) it will unveil in full on October 23 at the Tokyo Motor Show in Japan. Meanwhile, the teaser campaign is kicking off today with the release of a single image depicting a shadowy interpretation of the subcompact hatchback’s side profile.

While at first you’d be tempted to say it’s more of the same in terms of design, spy shots of camouflaged prototypes have revealed the small hatchback will be going through quite a few styling changes. The general shape will be more rounded compared to the outgoing model, and there will be fully redesigned LED headlights much bigger than the ones we’re used to seeing. At the back, those vertical taillights that go up on the rear pillar on the current car will be swapped out for a horizontal set with the clusters extending onto the tailgate.

The rather generous greenhouse should be familiar to fans of the Japanese supermini, and we’ve heard the next generation will usher in a new logo with the model’s characters written in all caps and in an upright position rather than in italics, at least in the markets where it will be commercialized as a Fit.

Honda isn’t willing to disclose additional information about the fourth-generation Jazz, but it does reiterate the model will be offered in Europe exclusively with a hybrid powertrain. The car has been “redesigned with the passenger at its heart” and will level up as far as “comfort and enjoyment” is concerned.

Coinciding with the Jazz’s debut in Tokyo next week, Honda will have a media preview in Amsterdam next week to share more details about the company’s electrification plans in Europe.