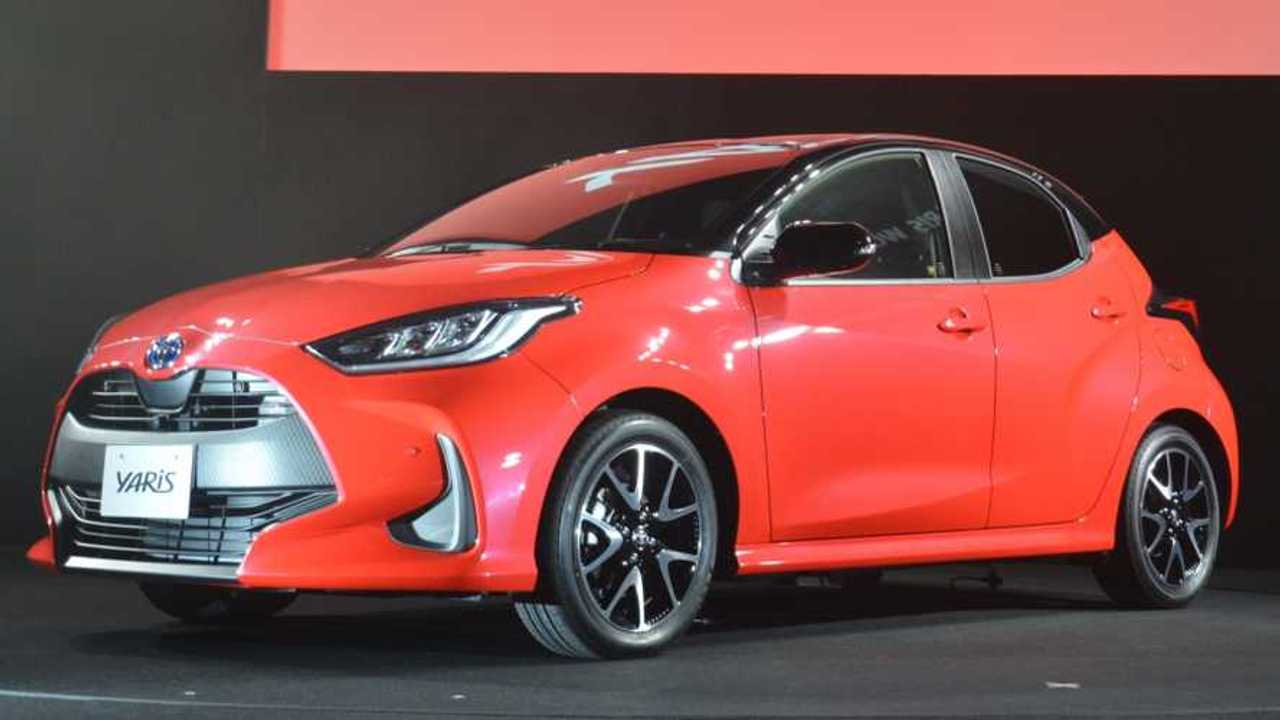 Remember, we get our very own Mazda2-based Yaris.

While American consumers receive a Mazda2-derived Toyota Yaris hatchback for the 2020 model year, other markets are set to get their hands on an entirely different Yaris hatchback that rides on the latest variant of the Toyota New Global Architecture.

Dubbed the B platform, the new structure promises to renew life into the Yaris hatchback. And on paper, at least, it appears to do so.

The 2020 Yaris rides on a nearly two-inch longer wheelbase but casts a shadow 0.2 inch shorter than its predecessor, the combination of which, along with nearly two inches of extra width, blesses the hatchback with far better proportions than before. Despite losing 1.6 inches in overall height, the new Yaris reportedly maintains the headroom specifications of the prior model thanks to a lower seating position.

Accompanying the model’s redesigned exterior is a thoroughly reworked interior that includes a large touchscreen tacked onto the center of the dashboard, as well as an available 10.0-inch head-up display.

Power comes courtesy of a trio of three-cylinder engine options. While strictly gas-sipping 1.0- and 1.5-liter units are available in certain markets (Toyota didn’t specify which, though), it seems all markets earmarked to receive the model will sell the hatch with a gasoline-electric powertrain. The electrically assisted 1.5-liter inline-three reportedly makes 15 percent more power than the outgoing Yaris Hybrid's powertrain. Fuel economy also rises by a claimed 20 percent.

Furthermore, a lithium-ion battery pack replaces the old Yaris Hybrid’s nickel-metal hydride unit. Toyota promises improved performance from the new pack, as well as a significant reduction in weight. In fact, the Japanese brand notes the lithium-ion unit is 27 percent lighter than the previous pack.

While the 2020 Yaris hatchback is certainly a looker, we can’t say we’re sad it won’t make its way to our shores. Save for its questionable mug, the Mazda2-based Yaris is arguably one of the best subcompact cars on sale today. We imagine that holds true even with the debut of the new global Yaris.