Seat boss says company has to double sales to survive 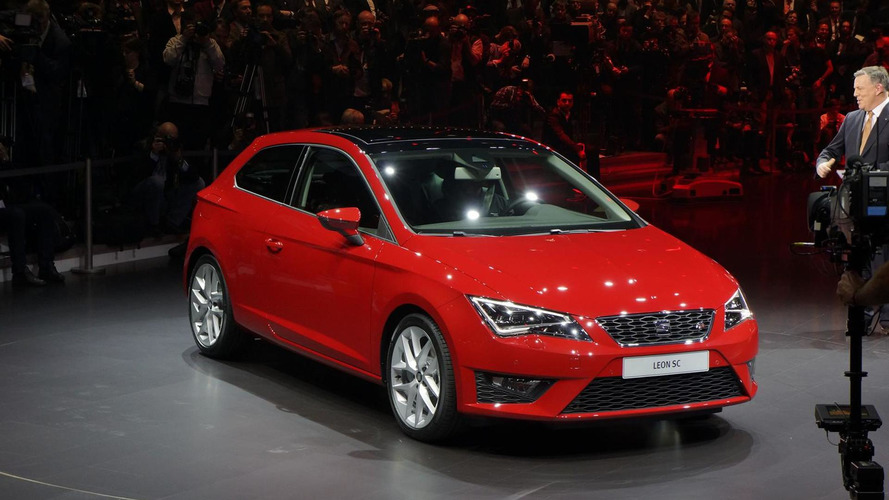 Seat chief James Muir says company's future can be secured only if they somehow manage to double annual sales.

Seat chief James Muir says company's future can be secured only if they somehow manage to double annual sales.

Seat has been going through a rough patch for quite a while now and it seems the only way to achieve a minimum sustainable success is to double sales. As a reminder, in 2012 the Spanish automaker delivered 320,000 cars. James Muir says in order to be truly sustainable, Seat must sell almost one million cars annually.

They are hoping sales will boost thanks to the new Leon lineup and if this happens, they will ask Volkswagen to inject more money for future investments. Rumors are indicating Seat is working on a competitor for the Nissan Qashqai which will be based on the MQB platform. Like several other carmakers today, Seat is analyzing the prospects of entering the crossover market with both compact and larger models.

The latest product from Seat is the three-door Leon SC wich was introduced earlier this month in Geneva. An ST (wagon) variant will be launched later this year, while in 2014 all three body styles will get the Cupra treatment.