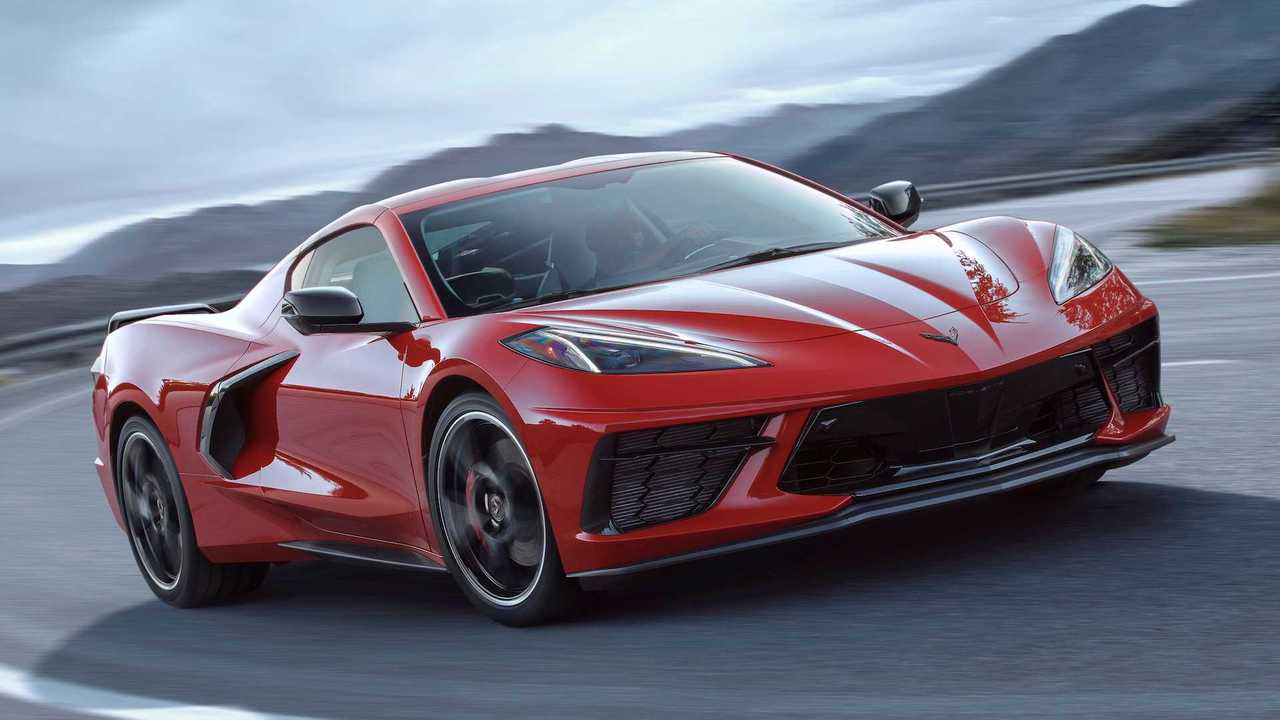 The C8 appears to be off to a good start.

The 2020 Chevrolet C8 Corvette is one of the most anticipated cars of the year. And with assurances of a 490-horsepower (365-kilowatt) base model, a sub-three-second 60 mile-per-hour (96 kilometers per hour) time, and a $60,000, how could it not be? Naturally, it will take a few months before the majority of the automotive press (ourselves included) get their hands on one.

But a few lucky publications – many North American Car of the Year jurors, given the C8 is up for the award – got their shot at the car early. And thus far, opinions are mixed. We grabbed blurbs from reviews from Road & Track, MotorTrend, Motor Authority, and Roadshow, while other reviews are set to go live tomorrow. Hopefully these early impressions give us an idea of what to expect when we get time behind the wheel ourselves.

"Let’s get one thing out of the way: the 2020 Chevrolet Corvette is good. It’s not, however, great."

"The C8 isn’t quite there. It has neither the limit-handling grace of a 718 Cayman or the ESP-assisted Stealth-Fighter moves of a Ferrari 488 Pista.

"The new Vette genuinely rides like full-size luxury car. No car with sporting intention this side of McLaren’s Super Series of cars with trick hydraulic suspension even comes close to the suppleness of the Corvette."

"When not at the test track, the Corvette’s interior is a quiet and smooth–but somewhat cramped–place to be."

"Passengers will also hate the positioning of the center-stack touchscreen, which is angled directly at the driver."

"So while the C8 Corvette hasn’t redefined mid-engine handling or braking, it’s a very good performer, and it made good on GM’s outrageous acceleration claims."

How Powerful Is The C8?

"The C8 is not only powerful, but, dare we say, it's also the most premium-feeling Corvette that Chevrolet has ever made."

"It's the quickest Corvette to ever roll off the assembly line and up to a stoplight, and it somehow still starts at $60,000. And this is just the beginning."

"Although the C8 struggles for grip midcorner, it dwarfs the C7's ability to put down power coming off the corner; the ultra-quick transmission and extra power conspire to reduce the time between corners."

"Brakes are the one area where the C8 does not have a decided advantage over the C7. At 97 feet, the C8 Z51's best stopping distance from 60 mph falls on the longer end of the C7 Stingray and Z51's scale, costing it precious time in short figure-eight laps."

"No longer can we chide Chevrolet for cheap materials, mediocre build quality, and unsupportive seats."

See More Of The C8 Corvette:

Watch The 2020 Chevy Corvette C8 Do A Decent Donut

"The Corvette steers with purpose. It feels direct and the car is stable as speeds rise, though I’m not getting much feel for what the 245 mm front tires are doing. Cornering is flat in any of the drive modes, which is another reason not to mess with Track."

"I can say the 2020 Chevrolet Corvette is quicker, quieter, easier to see out of, and rides better. The interior takes a quality leap forward, too. I’m not betting against Chevrolet pushing the envelope for handling as well."

"The improved traction created by the new mid-engine layout not only makes the car quicker but also makes a 3.0-second 0-60 mph time easier."

"Track is also the only mode that turns the ride jittery. This car has the Z51 performance package and the optional magnetic ride control dampers ($1,895)."

"The 2020 Chevrolet Corvette feels very different than what came before it, and it's far from a sure thing that the car's traditional buyers are going to want to come along for the ride."

"The outgoing C7 had a pronounced driver-centric bend to its dashboard, but if you're the passenger, this new C8 must feel almost cocoon-like and isolationist by comparison."

"It's only once underway that I realize that rear visibility isn't as good as this car's predecessor."

"What's remarkable is the way the power is delivered from a standing start. Or rather, it's what's unremarkable... acceleration from a dead stop is oddly undramatic."

"That surreal fluidity doesn't stop when the first corner arrives -- the Corvette is easy to drive quickly and confidently on snaking tarmac."

"The 2020 Chevrolet Corvette feels very different than what came before it, and it's far from a sure thing that the car's traditional buyers are going to want to come along for the ride."

"After all that poking and prodding, we have concluded that the new C8 is spectacular, amazing, and supremely capable. Maybe even revolutionary."

"With 60.6 percent of its mass over the rear tires—the C7 Stingray had a roughly 50/50 front-to-rear weight distribution—the C8 is ferocious off the line."

"While the C8's performance places it within the bounds of the supercar class, character matters as much as capability."

"That's the future. This is now, and it's clear that the new C8 isn't just a better Corvette, but a supercar for the rest of us—imperfections be damned. You'll just have to readjust your expectations to suit."