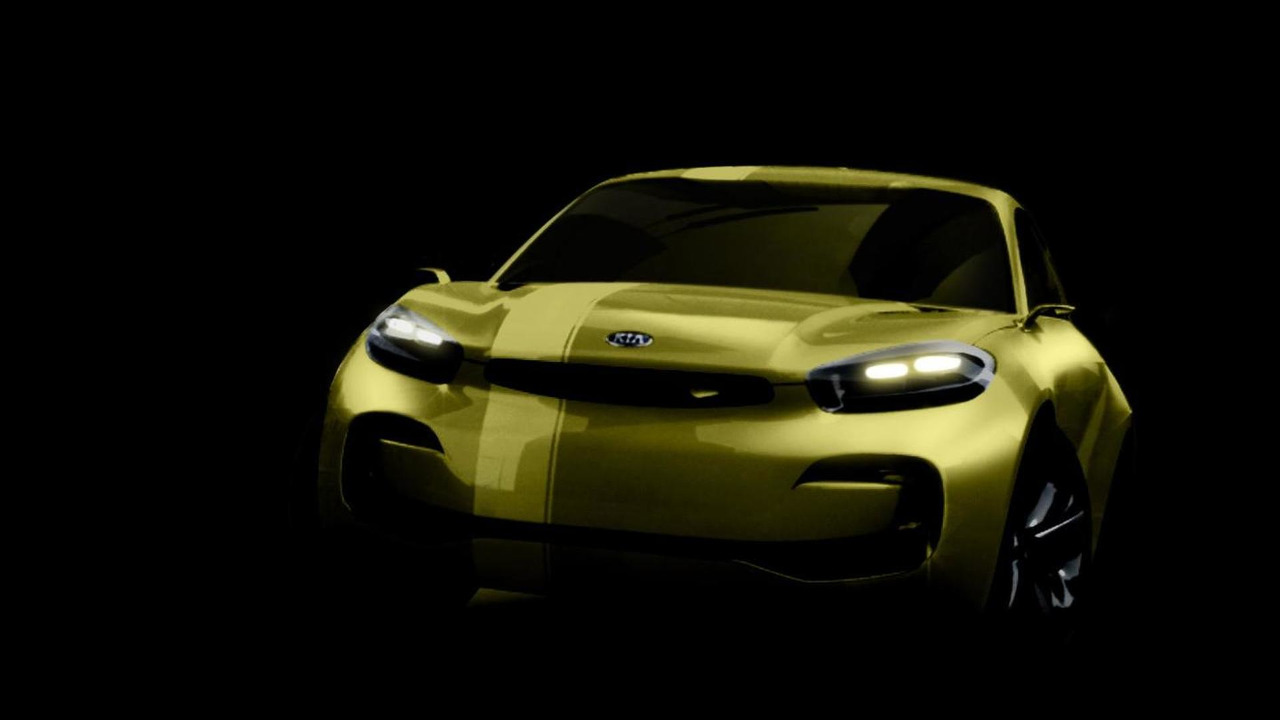 Kia will present the CUB concept this Thursday at 2013 Seoul Motor Show. A four-door coupe measuring less than four meters.

Kia will present the CUB concept this Thursday at 2013 Seoul Motor Show.

After showcasing the Provo concept in Geneva earlier this month, Kia has prepared yet another concept for this year's Seoul Motor Show. It is being described as a compact four-door coupe which is less than four meters long. The styling of the vehicle was conceived for "trend-setting urban dwellers".

Its headlights have a two-point LED arrangement and are similar to those seen on the company's K9/Quoris flagship model. Kia says the CUB concept has a daring character and a cheerful front fascia, while the exterior is characterized as being "super smooth".

Full details will be available later this week so stay tuned.