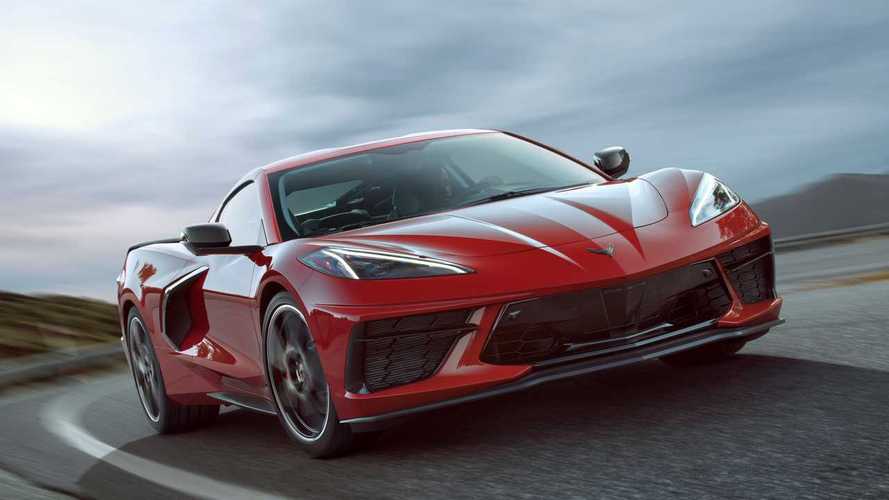 Production is supposed to start by the end of the year.

It appears the UAW’s ongoing strike is starting to have real consequences for General Motors. Last week, we reported that GM’s Bowling Green, Kentucky factory still had C7 Corvette production to finish before idling the factory for retooling and C8 Corvette production. Now, it appears the strike could be delaying mid-engine Corvette deliveries, according to anecdotal information collected over at MidEngine Corvette Forum.

The World Series MVP Gets One:

On average, it appears orders are being pushed back by one or two months, which could still allow GM to hit its goal of starting production in late 2019 with convertible production starting near the end of the first quarter of 2020. Just last week, GM said, in response to news of C7 production still pending completion, “It’s too early to speculate on production timing impacts on any of our vehicles due to the UAW work stoppage.” GM released a similar statement just days after the UAW called for a strike in September.

For months, the prevailing rumor has been the 2020 Chevy Corvette would enter production sometime in December, given its mid-July unveiling and 2020 model year designation. If the UAW strike ends soon, then that could still happen. However, the longer the strike continues, the higher the chance GM could miss its proposed production window. If the strike continues, it could cause even more headaches for the automaker. Chevy plans to auction the first 2020 Corvette for charity in January.

We’ve learned a lot about the Corvette since it debuted earlier this year. The automaker worked hard getting information out about the car, including various features, packages, and available options. Pricing information was available shortly after the car debuted. There’s no doubt Chevy wanted the C8 Corvette’s launch to go without a hitch. Thankfully, there’s still time for GM to hit its goal. We’ll just have to see how long the strike continues.