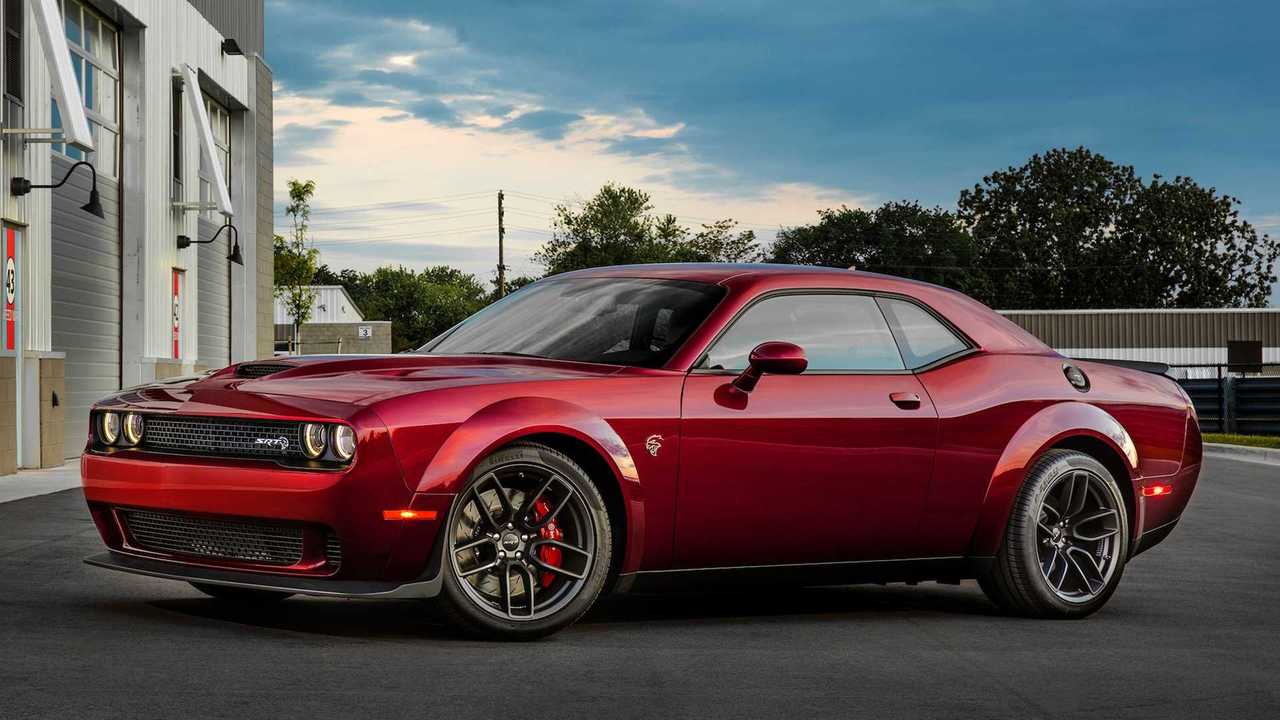 It could wear the ACR nameplate from the Viper.

We’re still a few years away before Dodge unveils the next-generation Challenger. That means the automaker will need a few more top-tier performance models to continue enticing customers. According to Mopar Insiders, the company is working on just that. Citing close, anonymous sources, Mopar Insiders alleges Dodge is developing a track-oriented Challenger to celebrate the nameplate’s 50th anniversary for 2020.

With the Demon gone, the Challenger SRT Hellcat Redeye Widebody is Dodge’s top-tier performance model with a starting price of $77,945. The addition of a Challenger ACR model, even for one year, could give Dodge a brand boost like the 840-horsepower (626-kilowatt) Demon did a few years ago. Not that the Dodge Challenger needs it – it's 11 years old and still outsold both the Ford Mustang and Chevy Camaro during the third quarter of this year.

The Dodge Challenger remains a bit of an anomaly more than a decade after its debut. For the longest time, it trailed the Camaro and Mustang in sales. While its crosstown rivals have released new, updated models with more power and technology in the last few years, the Challenger has continued on its own path unabated – and it’s working. Whatever Dodge has planned next for the Challenger, expect the large, two-door muscle car to continue marching to the beat of its own drum. Dodge built a drag version of the Challenger. Taking it to the track next makes perfect sense.