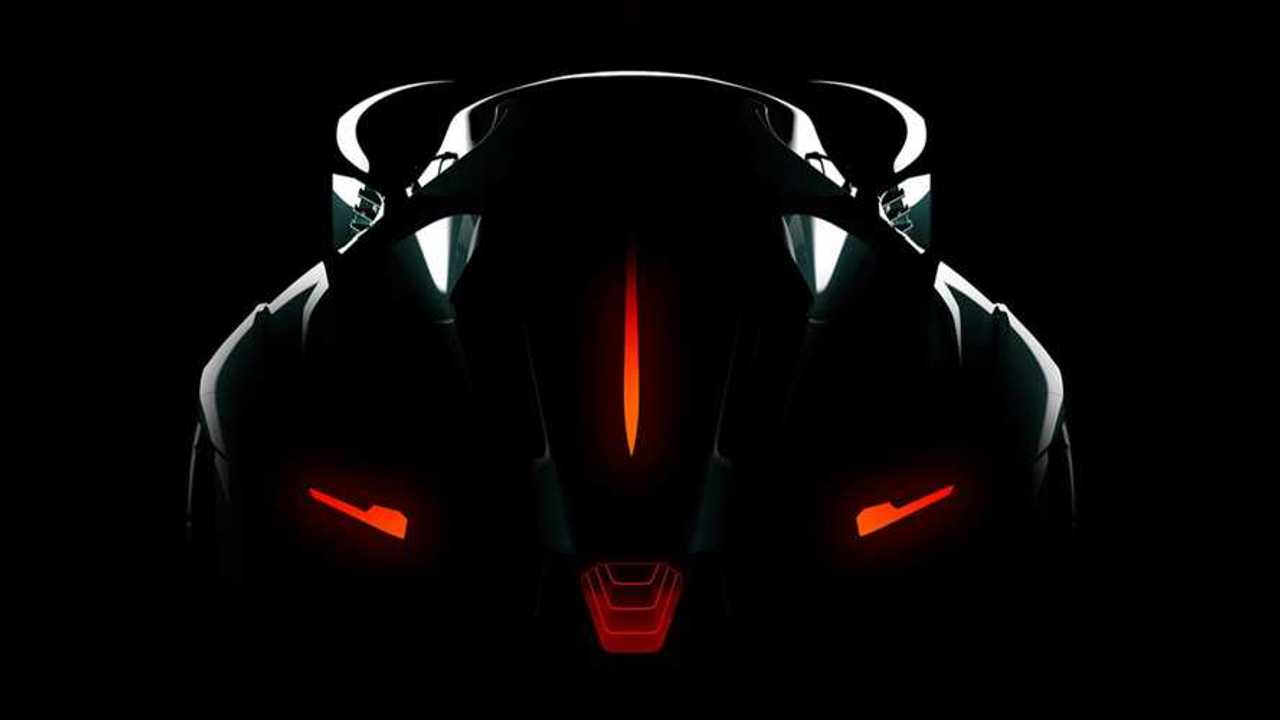 Entering the hypercar segment is no easy feat as many have tried but few have actually succeeded in putting their names right next to the reputable marques playing in the big leagues. We’ve written our fair share of articles about projects that have turned out to be nothing more than vaporware, but we haven’t lost all hope yet. Call us naive, but we’re actually excited to find out what Ajlani Motors has prepared.

To be brutally honest, we’ve never heard of this company before. If you go to their Facebook page, they have fewer than 10 followers and a single comment on one of the very few posts published. That being said, automaker or not, every company needs to start from somewhere, so we’re going to give them the benefit of the doubt and trust they’ll deliver what is being promised in the adjacent teasers.

Known as the “Dragon,” the mysterious hypercar from the United Arab Emirates has been in the works for the last five years and will be unveiled in full next month at the 2019 Dubai Motor Show. The event’s official website has Aljani Motors listed as one of the exhibitors, so we can be certain the car will be up on display at the Dubai World Trade Centre.

Technical specifications are shrouded in mystery at this point, but these shadowy images give us a vague idea of what to expect from the design. The low-slung hypercar appears to feature flying buttresses and quite possibly a mid-engined layout. The hexagonal piece illuminated in red seems to be a giant exhaust, so we’re going to assume the car is equipped with a combustion engine rather than an all-electric powertrain.

Extremely wide fender flares suggest the hypercar rides on ultra-fat tires, while the vertical third brake light could be incorporated in a central fin. According to the company, the exterior styling was inspired by “the soul of a dragon” and the vehicle’s impressive performance will match the wild styling. Although not confirmed, we think the car has scissor doors holding the slender side mirrors positioned on long pillars necessary to offer some sort of rear visibility behind those wide hips.

See Other Hypercars From UAE:

In an e-mail sent to Motor1.com, Ajlani Motors founder and CEO Bashar Ajlani says the Dragon will be revealed in full on November 12. He went on to mention the car can’t go into production without an investor willing to make it all happen and follow in the footsteps of another sports car marque from UAE, the Dubai-based W Motors and its Lykan Hypersport and Fenyr SuperSport models. There’s also the Devel Sixteen, but we have yet to see an actual production car of the wild quad-turbo V16 monster.