In case you're making a switch, there's a hefty incentive waiting for you.

Ford Mustang owners are in for a treat this month but this time, the incentive would come from a rivaling brand, Chevrolet. According to a report by GM Authority, the Golden Bowtie brand is giving current Mustang owners a hefty $3,000 discount if they will be switching to the brand's very own pony car, the Camaro.

To recall, Chevy has given the same mode of discount back in August, which was then extended up to September. The cash incentive back then was just $2,500 but it looks like Chevy is looking to capitalize on its promo to entice more Mustang owners to make the switch.

The $3,000 cashback applies to any 2019 Camaro model in the lineup – from the base LS trim up to the range-topping ZL1. As long as you're a current Mustang owner, or a lessee of the Blue Oval pony car, you can avail of the discount, so as long as you've had the 'Stang for at least 30 days prior to the purchase. For everyone else who doesn't own a pony car before, Chevy is throwing in a $1,000 customer cash back this month.

According to GM Authority, the increased incentive is an attempt by Chevy to jump-start the dropping sales numbers of the Camaro, which fell 15 percent to 12,275 units in Q3 of 2019. Because of this, the Camaro has remained in third place in its segment during each quarter of this year.

On The Other Hand, Dodge Muscle Cars Have Been Selling Well: 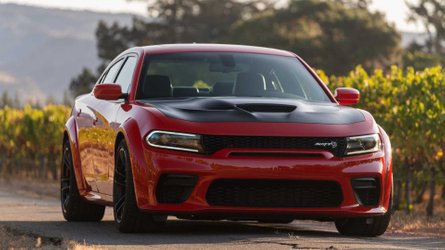 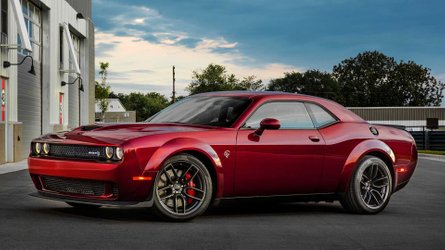 If you're still thinking about making the switch, you still have until the end of October to make your decision. The Camaro cash discount offer doesn't apply to special finance and lease offerings, though.