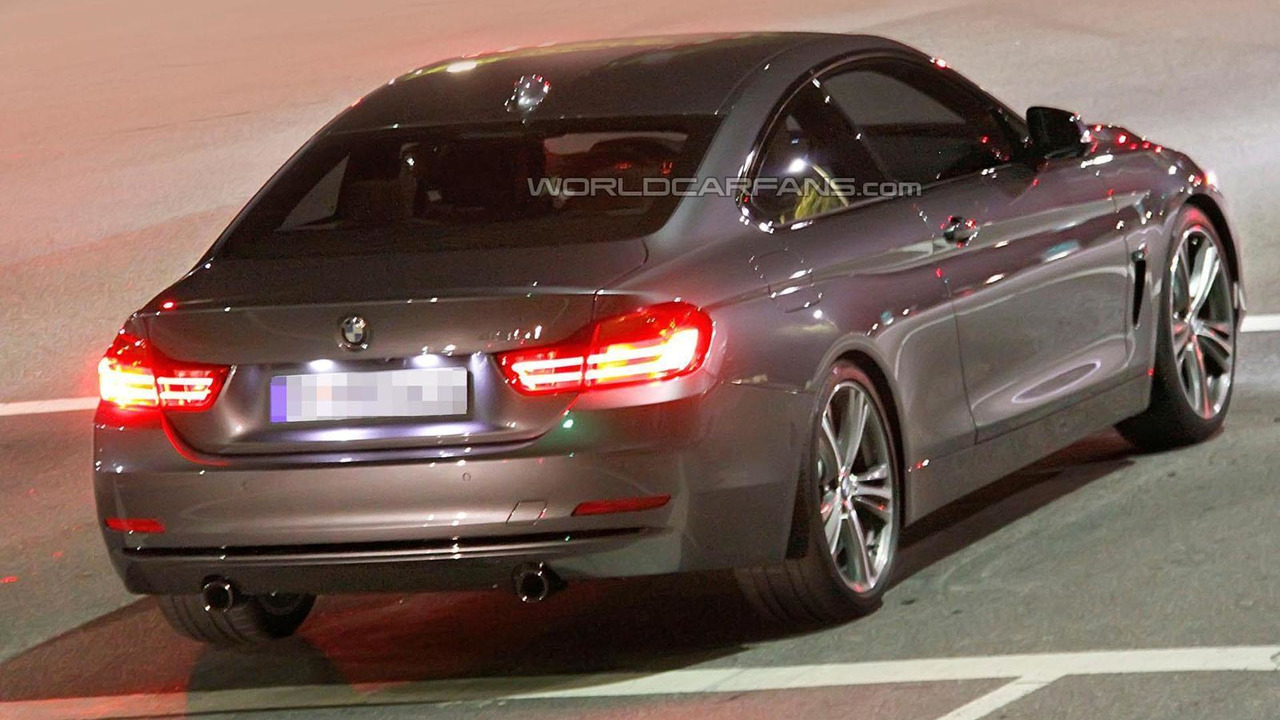 BMW's highly-anticipated 4-Series Coupe has been caught undisguised during a photo shot.

BMW's highly-anticipated 4-Series Coupe has been caught undisguised during a photo shoot.

Looking virtually identical to the concept that debuted at the North American International Auto Show, the production model closely resembles the 3-Series but is distinguished by a revised front fascia, ventilated front fenders and new taillights.

The BMW 4-Series Coupe is slated to go into production in July, so expect to learn more in the coming months.