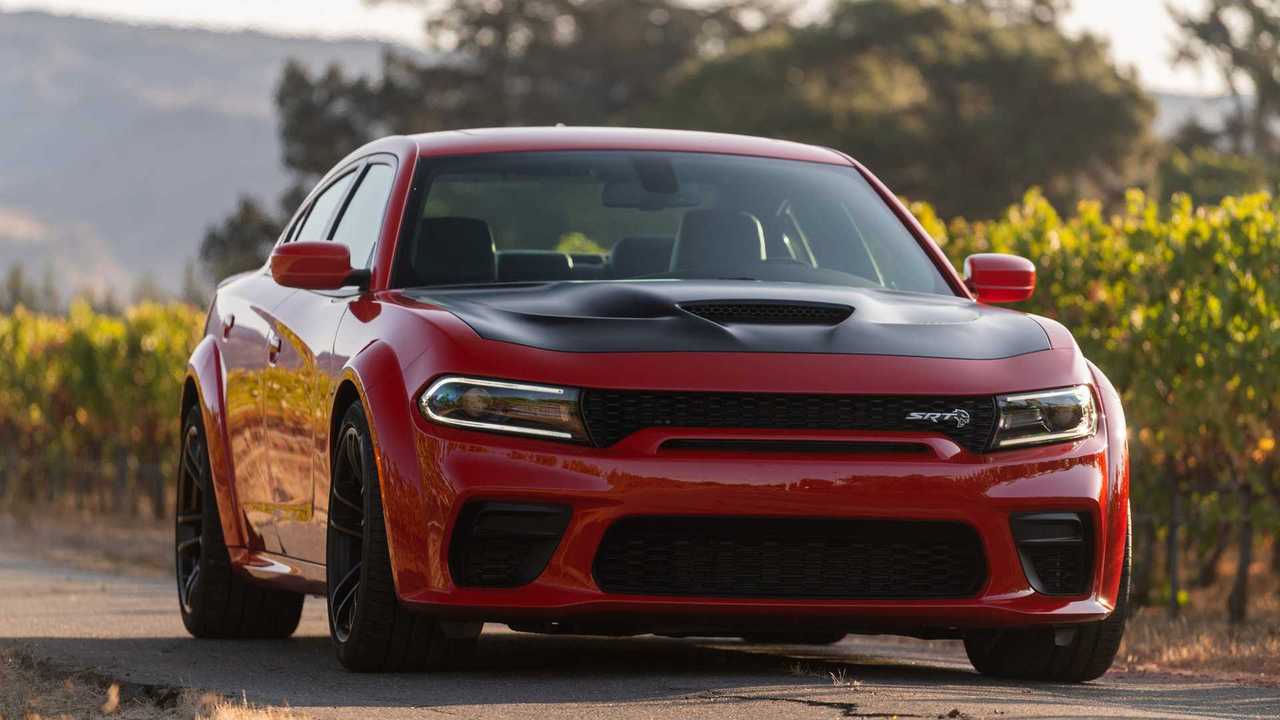 Nothing can beat an RWD sedan.

Fiat Chrysler Automobiles is literally killing it with its performance two- and four- models. During the third quarter of 2019, the Challenger outsold its rivals Ford Mustang and Chevrolet Camaro with 18,031 units finding homes versus 16,823 for the Ford and 12,275 for the Chevy, respectively. It turns out that not only the Challenger steals customers from the Mustang and Camaro, but the Charger does it as well, as revealed by FCA boss in a recent interview.

Speaking to MuscleCarsAndTrucks, Dodge Charger marketing manager Ashton Muñoz said the Charger is still luring clients from other segments and, most surprisingly, some of them come from the shrinking muscle car segment.

“We actually see a lot of people coming in from Mustang and Camaro,” Muñoz told the online publication. “It’s a sedan, but we see muscle car buyers getting into it. We like to theorize that you’ve had a muscle car your whole life, and you’re in that next stage [with a family], but you still want something fun. You can have it with the Dodge Charger,” he added.

Even more interestingly, customers driving more humble sedans like the Toyota Avalon, Ford Taurus, and Chevrolet Impala don’t seem to be interested in upgrading to a performance sedan like the Charger. However, people are replacing their F-150s for a Charger.

“We don’t see a lot of conquest from ‘normal’ full-size sedans,” Muñoz commented. “It’s the muscle cars and trucks. F-150, Silverado, yeah… Mustang, Camaro, and F-150 are kind of the top three.”

With the recently launched Avalon TRD, Toyota will try to “get a piece of that performance market” but Muñoz doesn’t believe the Japanese sedan stands a chance against the Charger. “But what you look at their actual additions for performance, they only did an exhaust and tightened up the steering and suspension. And it’s still front-wheel drive. We’re the only RWD car in that segment.”

Update: A previous version of this story indicated that the Dodge Challenger outsold the Ford Mustang and Chevrolet Camaro in September. However, the numbers listed were for the entire third quarter of 2019. We've edited the piece to acknowledge the Challenger beat its rivals in Q3, rather than just September.