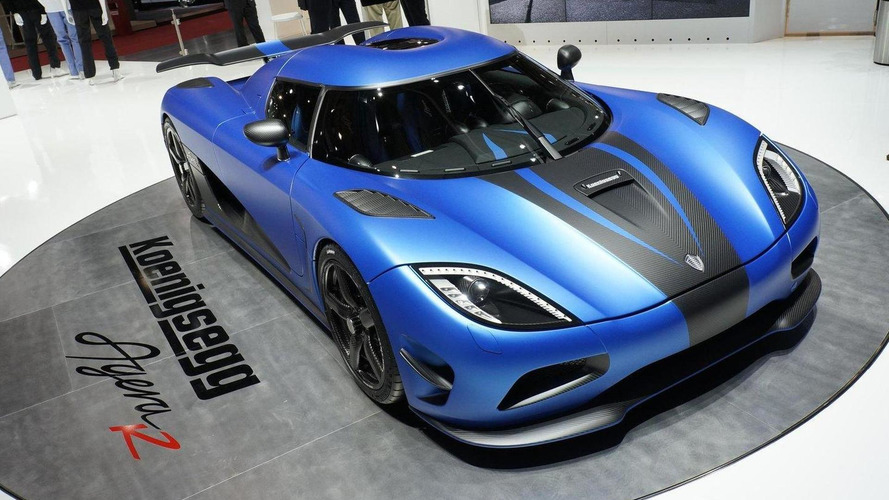 Koenigsegg's UK dealer Supervettura believes the Agera R has what it takes to beat the McLaren P1 and LaFerrari.

Koenigsegg's UK dealer Supervettura believes the Agera R has what it takes to beat the McLaren P1 and LaFerrari.

They prefer the engineering solutions applied to the P1 rather than the "flashy" LaFerrari which they also criticized because of its moniker. More importantly, Koenigsegg believes the Agera R is the better car since it weighs less, has more power and a higher top speed than the other two. They also base this opinion on the revised model which has carbon wheels and several gearbox and software updates.

Koenigsegg was unpleasantly surprised by Pagani because of the tire issue on Top Gear with the Huayra. They believe the old CCX is faster than the Huayra with the same tires. The Swedish supercar maker says the Agera R will be faster at the Top Gear test track with standard road tires.

Jeremy Clarkson has confirmed season 20 will air this summer and rumors are indicating the Agera R will be tested on one of the episodes.