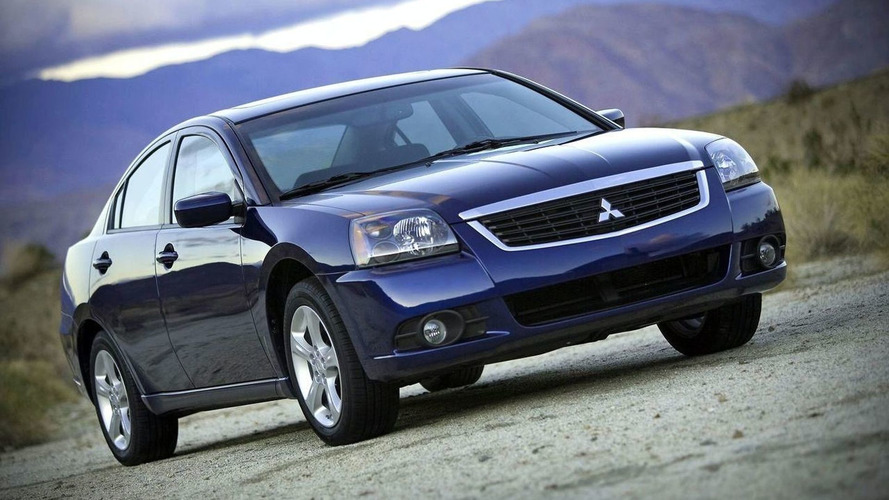 Mitsubishi's U.S. sales have been plummeting for nearly a decade, but the company is reportedly considering a mid-size sedan and larger crossover to win over American consumers.

Mitsubishi's U.S. sales have been plummeting for nearly a decade, but the company appears to be gearing up to establish a greater foothold in America.

Speaking to Automotive News, Mitsubishi Motors North America executive vice president of corporate planning, Masatoshi Hasegawa, said the company is considering a mid-size sedan and a crossover / SUV that is larger than the Outlander. Hasegawa also said the company needs to replace the Lancer which has failed to catch on with American consumers.

Unfortunately, a turnaround won't "happen overnight" as any new models - besides the previously announced Mirage - are unlikely to arrive before 2015. However, Hasegawa says the company will reinforce their model lineup and increase their spending on advertising.