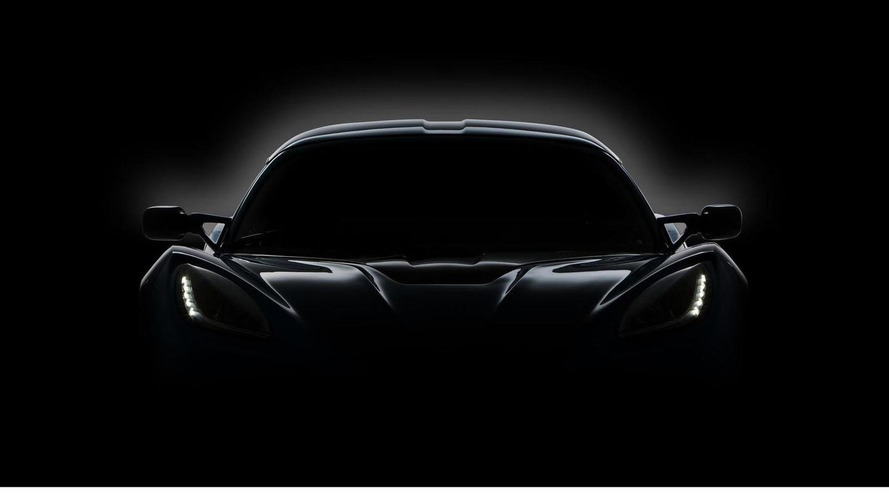 The Detroit Electric company has been reborn after an absence of more than 70 years. Their first model, a two seat sports car, will be introduced next month before its official debut at the Shanghai Motor Show.

The Detroit Electric company has been reborn after an absence of more than 70 years.

The automaker will be relaunched with a limited edition sports car which will be unveiled next month before its official debut at the Shanghai Motor Show. The teaser image doesn't reveal much, but Detroit Electric says the car will have "bold styling, outstanding performance, exhilarating handling characteristics and impressive range."

Detroit Electric was one of America's most popular electric vehicle manufacturers in the early 20th century, but the company eventually collapsed in the 1930's. Nearly 70 years later, the brand was revived by Albert Lam who used to be the CEO of Lotus Engineering and the Executive Director of Lotus Cars. Unsurprisingly, Detroit Electric's sports car has a number of Lotus-sourced components - including the headlights and mirrors - so it appears Lam might have tapped his former colleagues and created the spiritual successor to the Tesla Roadster.