Bentley SUV made in Bratislava ? 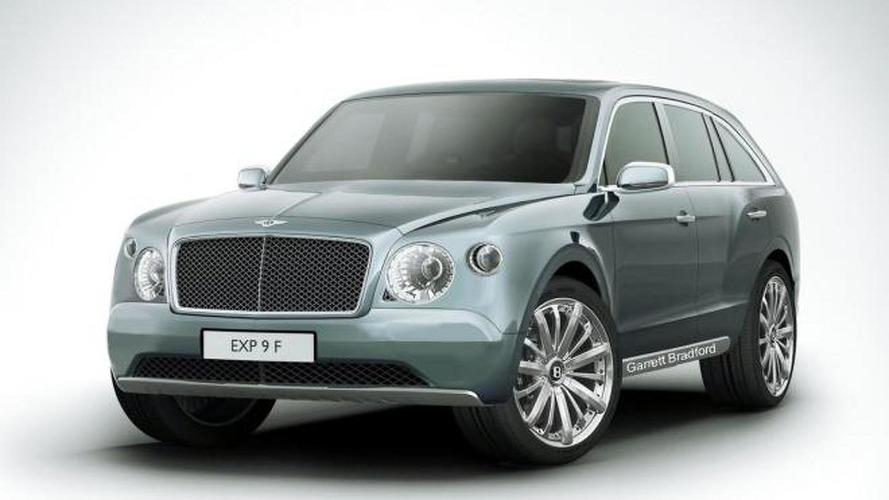 A new report indicates Bentley could decide to build the SUV in Bratislava. Production should start in 2015 or 2016.

A new report indicates Bentley could decide to build their upcoming SUV model in Bratislava, capital of Slovakia.

It's the second time we hear about this surprising move regarding Bentley's SUV which will not be called Falcon. Company officials have confirmed a new name is in the works and will be more suitable for global markets.

Bentley's chief Wolfgang Schreiber is expecting an approval for production to come "very soon" and if green lighted, the SUV will be made starting 2015 or 2016. They are still analyzing the prospects of making it in Crewe and even if they don't, most of the interior parts will be shipped from there to maintain the Bentley feel inside the cabin.

Although we don't have an image with the final look of the car or details about pricing, Bentley has already received more than 2,000 orders. It is believed the entry-level variant will cost about 125,000 GBP (188,925 USD or 146,092 EUR) with half of the sales expected to come from United States and China, while the other half will go to Europe, Russia and the Middle East.

Gallery: Bentley SUV made in Bratislava ?