Buick Cascada Production Has Ended, Few Will Miss It [UPDATE] 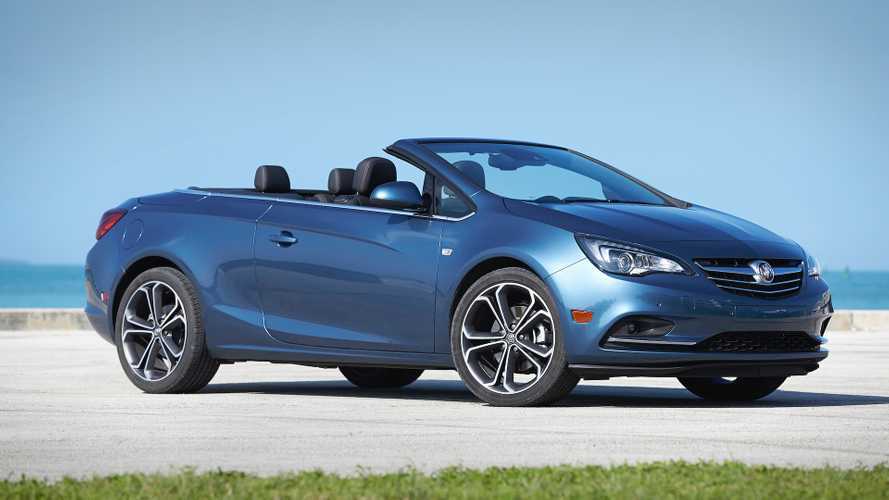 Pour one out for the unloved convertible.

[UPDATE] Buick has responded to our inquiry: "What’s being reported this week was all confirmed in February by us and last year by Opel. We have nothing to add."

It was a year ago when Opel announced it would terminate the Cascada convertible at some point in 2019, with a similar statement made by Buick several months later about the U.S.-spec version of the convertible. Fast forward to October 2019, GM Authority has learned that production of the unpopular droptop has effectively ended, with the last example manufactured in the second quarter of the year.

Even though sales were far from great, Buick did mention the Cascada allowed the company to lure in customers new to the brand. Interestingly, the model is still listed on the official website and you can actually build your ideal spec, but chances are you’ll likely have to settle for whatever’s available in stock now that production has ended.

Originally unveiled as an Opel towards the end of 2012, the Cascada was built in Gliwice, Poland as a direct successor to the Astra (H) TwinTop with a significantly increased footprint. The model used bits and pieces from the Astra and Insignia (Buick Regal in the U.S.) and eschewed the predecessor’s hardtop for a fabric roof to reduce weight and complexity.

With the Cascada being retired from the portfolio, it leaves the Regal as the only model in Buick’s U.S. lineup developed during a time when Opel was still part of the General Motors family before changing hands to become a member of the PSA Group in 2017.

Motor1.com has reached out to Buick for clarification regarding the Cascada’s status in the lineup. We will update this post if we get a response from the PR people.