2014 Mercedes-Benz S-Class has 156 buttons and switches inside 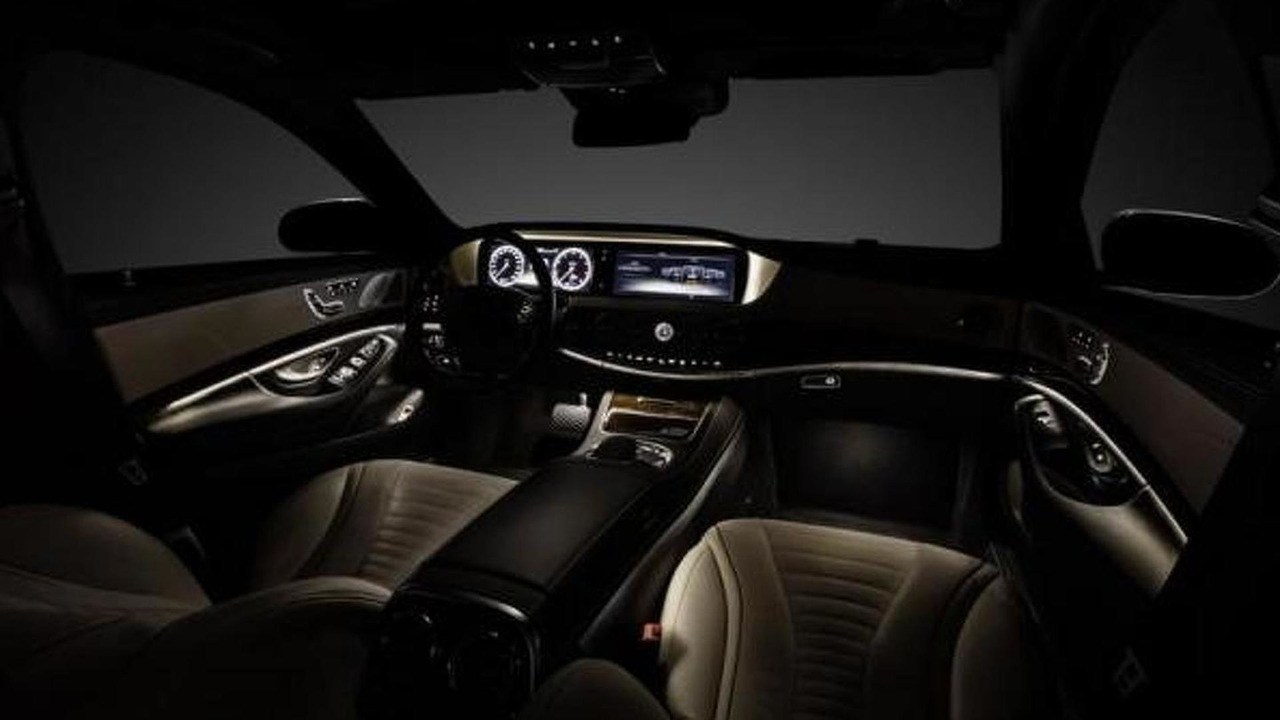 Mercedes-Benz announced the 2014 S-Class has no less than 156 buttons and switches inside the cabin.

Mercedes-Benz announced the 2014 S-Class has no less than 156 buttons and switches inside the cabin.

Autoweek learned from M-B officials the new S-Class has 12 buttons on the steering wheel, 23 on the driver's door and another 13 on the passenger door. The dashboard fascia is home to 19 buttons, while another 3 are on the instrument panel. There are also 4 vent buttons on the dashboard, 3 on the rearview mirror and 10 on the front headliner.

The new S-Class has two high-res 12.3-inch displays and a revamped COMAND Online system powered by an Intel Atom processor. In addition, it's also the first car to come with an "active perfuming system" with an ionization function to clean the air and after that it provides perfume atomization for adding a pleasant scent.

Mercedes-Benz said the interior cabin was primarily designed for the model with the longest wheelbase which will represent a replacement for the defunct Maybach. An optional feature will be the reclining rear seats offering as much as 43.5 degrees of back rest adjustment. There are 14 air cushions situated in the backrest which form the massage system with 6 different programs.

Last but not least, it has an impressive 1500-watt Burmester audio system with 24 speakers offering a "3D" sound effect.