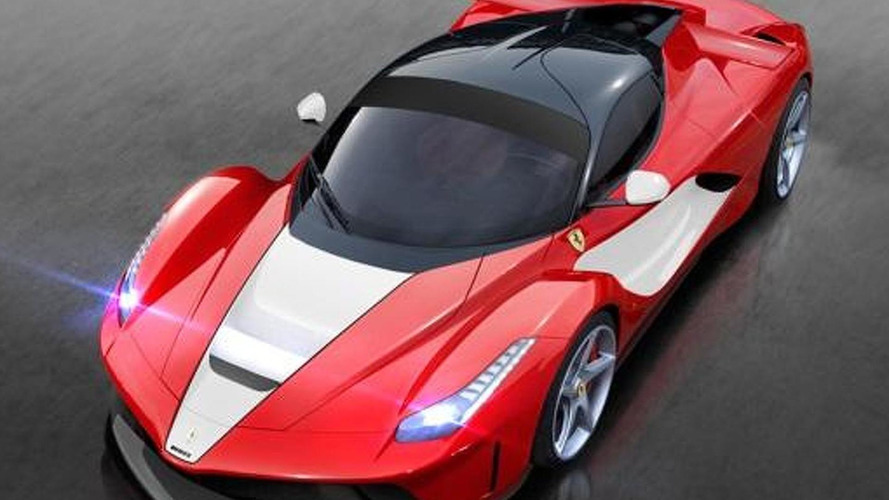 A racing version of the LaFerrari could be in the works at Maranello which is why Luca Polizzotto digitally imagined a track-only variant as a follow-up to other similar models like the FXX and 599XX. If there will be such a version, chances are it will be available exclusively through Ferrari's Corse Clienti program.

The car seen here boasts several aero improvements such as the dual rear wings sticking out of the engine bay. In addition, the center section of the hood and exterior mirrors have received a white finish.