Scuderia Cameron Glickenhaus P 33 announced, to have 500 HP and 725 kg 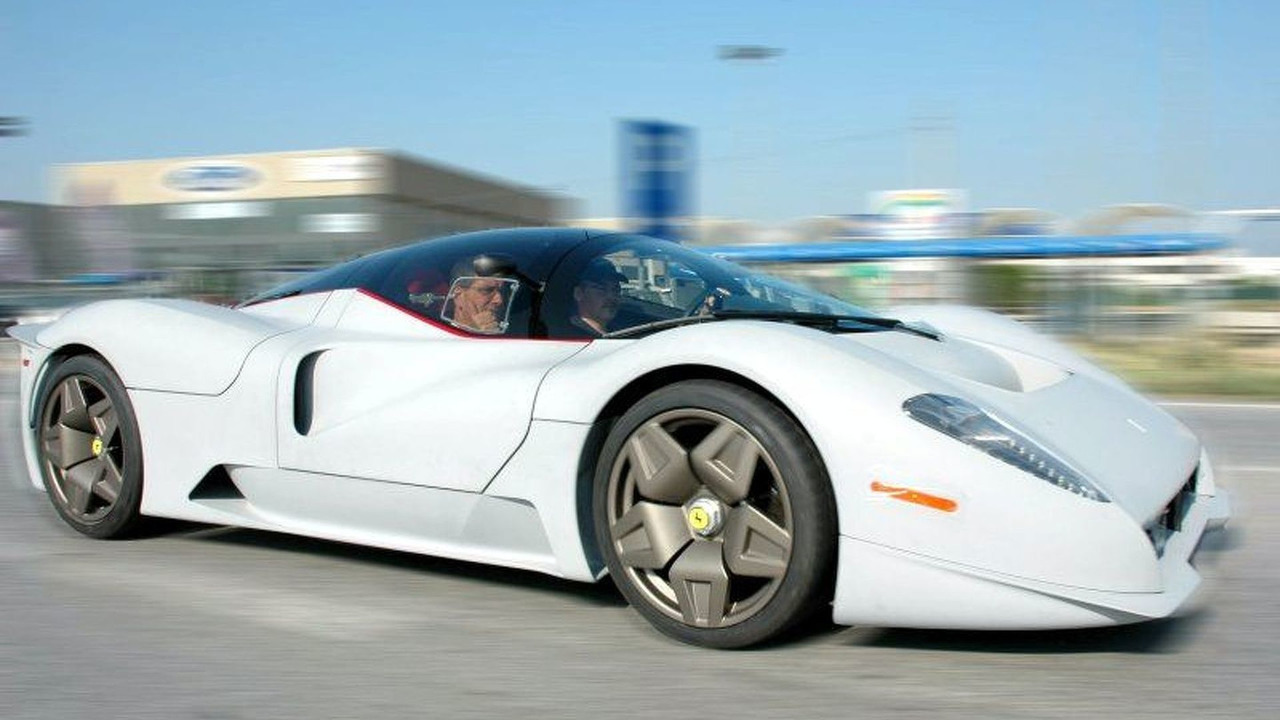 Scuderia Cameron Glickenhaus (SCG) has announced its plans on developing a new road car which will be unveiled in March 2015 at the Geneva Motor Show.

Scuderia Cameron Glickenhaus (SCG) has announced plans to develop a new road car which will be unveiled in March 2015 at the Geneva Motor Show.

After the P4/5 Competizione, SCG is working a new model called P 33 which will be considerably smaller than the P4/5 by Pininfarina. Their plans are to make the chassis and body from carbon fiber to achieve a curb weight of only 725 kg (1,600 lbs). Power is expected to come from a twin-turbo V6 engine producing approximately 500 HP (368 kW).

The P 33 will feature a "three wing" design as three wings will be integrated into the car's shape; while the door's operation and cockpit will be inspired from the Ferrari 512 S Modulo concept (see attached photos).

Although they received several potential orders, for the moment this will remain strictly as a one-off.