Lego And Top Gear Partnering Up For New Technic Sets 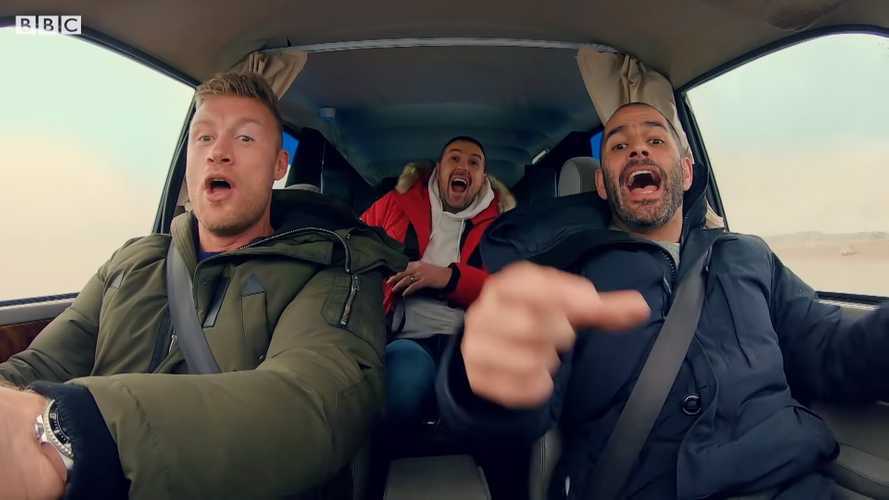 In light of Top Gear’s massive success with the 2019 Season, the hugely influential brand will join forces with LEGO to develop new LEGO car sets for all ages of automotive enthusiasts. The hope is that more car-focused Lego sets will get the younger generation interested in cars and hopefully watching Top Gear.

Top Gear’s heritage runs deep thanks to its 42 years of broadcast history. According to the BBC, Top Gear reaches over 350 million viewers globally across over 200 territories making it the world’s most viewed factual program.

Thanks to the massive reach of Top Gear it would only make sense for LEGO to partner with this powerful brand to share its new car-centric sets with a global audience. Jason Easy, Head of Licensing UK, BBC Studios said: “We are extremely excited to have partnered with LEGO Technic. Both brands enjoy a very close relationship with their fans, it’s certainly a natural fit for both and we’re really looking forward to seeing the LEGO Technic Set hit the shelves next year.”

For those not familiar, Lego Technic sets take the art of LEGO cars to the next level. Not only do these sets look just like the production cars, but they also feature working engines, transmissions, and differentials. This attention to deal is enough to stun car and LEGO enthusiasts of any age.

Although there’s no word on exactly what cars will be featured in these collaborative sets, we’re very excited to see what these two imaginative brands will come up with.

Top Gear is the world’s biggest and longest-running motoring entertainment show, spanning 42 years of heritage with a huge following of an estimated 350m viewers globally, across 200+ territories, making it one of the world’s most widely watched factual TV programmes. The latest series of Top Gear featuring Andrew ‘Freddie’ Flintoff, Paddy McGuinness and Chris Harris has been by far the best performing series of recent years, making it BBC TWO’s biggest show so far in 2019.

Jason Easy, Head of Licensing UK, BBC Studios said: “We are extremely excited to have partnered with LEGO Technic.  Both brands enjoy a very close relationship with their fans, it’s certainly a natural fit for both and we’re really looking forward to seeing the LEGO Technic Set hit the shelves next year.”

The LEGO Group’s mission is to inspire and develop the builders of tomorrow through the power of play. The LEGO System in Play, with its foundation in LEGO bricks, allows children and fans to build and rebuild anything they can imagine.The LEGO Group was founded in Billund, Denmark in 1932 by Ole Kirk Kristiansen, its name derived from the two Danish words Leg Godt, which mean “Play Well”. Today, the LEGO Group remains a family-owned company headquartered in Billund. Its products are now sold in more than 140 countries worldwide.

Eloise Bradley, Senior Licencing Manager, The LEGO Group said:“Bringing LEGO Technic and BBC Top Gear together will be a dream come true for car fans all over the world. We’re looking forward to working with BBC Top Gear to bring some amazing innovative engineering to life – stay tuned!”

BBC Studios, a global content company with British creativity at its heart, is a commercial subsidiary of the BBC Group. Formed in April 2018 by the merger of BBC Worldwide and BBC Studios, it spans content financing, development, production, sales, branded services and ancillaries. BBC Studios’ award-winning British programmes are internationally recognised across a broad range of genres and specialisms. It has offices in 22 markets globally, including seven production bases in the UK and production bases and partnerships in a further nine countries around the world. The company, which makes 2500 hours of content a year, is a champion for British creativity around the world and a committed partner for the UK’s independent sector. BBC Studios has revenue of £1.4bn, and returns around £200m to the BBC Group annually, complementing the BBC’s licence fee and enhancing programmes for UK audiences.