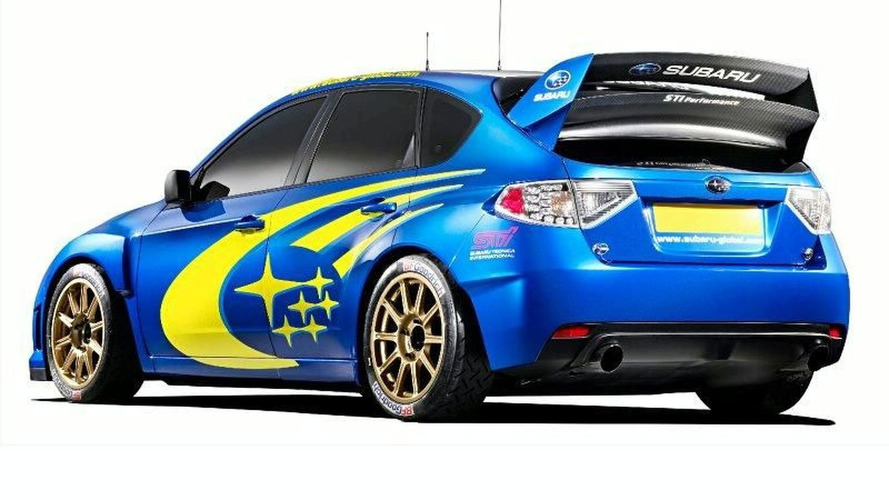 Highlights of the Subaru booth this year will be three new models soon to be introduced in many European countries, as well as the Subaru WRC Concept.

Subaru today announced that it will be showing the European edition of the new Subaru Impreza at the 62nd IAA in Frankfurt this coming September. Nothing unexpected there, but they will also be bringing the new WRC Concept based on the above mentioned new Impreza, which we will hopefully see flying through forests, deserts and snow covered tundras soon!

Also on display will be Subaru's new entry level car, the revived Subaru Justy is their only non-AWD car in Europe. It will be supplied by Daihatsu (it is their Sirion model). The updated Subaru Tribeca has had substantial changes to its front fascia and a newly designed horizontally opposed engine.