Chrysler Voyager To Be Sold As Grand Caravan In Canada? 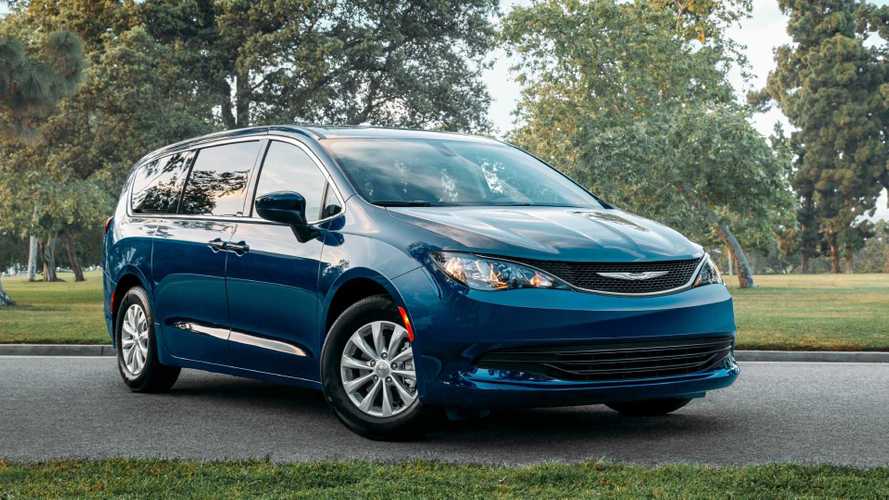 The name change could happen for the 2021 model year.

This summer, Fiat Chrysler Automobiles resurrected a retired nameplate – Voyager. It wasn’t a new model. Instead, the company revived the name to replace the two lowest Chrysler Pacifica trims, the L and LX. It’s an odd choice to revive the name for an unchanged product, but it does give Chrysler the ability to sell the lower-priced Voyager while keeping the Pacifica name and brand a bit more luxurious and exclusive. However, in Canada, the Voyager name may not last. According to a new report from Allpar.com, there’s a good chance FCA could change the Chrysler Voyager to the Chrysler Grand Caravan.

This report hinges on the publication’s source within FCA Canada who says the Chrysler Grand Caravan will happen for the 2021 model year. Allpar points out that this is not an official statement from the automaker. Allegedly, over the next year, FCA Canada will “sell down” its Dodge Grand Caravan models before switching the Voyager name. According to Allpar, the name change could happen because of Canadians’ love of the Dodge, buying them up in droves. It’s unclear if the name change could be enough to persuade customers into purchasing the rebadged model.

The Voyager is nothing like the Grand Caravan, and people still love the boxy people mover. In 2018, the Dodge Grand Caravan outsold every other minivan on the market in the U.S. including the Chrysler Pacifica. Through June 2019, FCA has delivered 71,947 of them in the U.S. The company has delivered just 48,527 Pacifica minivans. However, customers may not have a choice in buying the Voyager. Rumors earlier this year hinted Dodge would discontinue the Grand Caravan after the 2020 model year; however, the company would not comment on future production plans.

The Chrysler Voyager does give the Pacifica room when it comes to price. In the U.S., the entry-level Voyager L will start at $28,480, $6,510 less than the 2020 Chrysler Pacifica. The LX trim does eat into those savings a bit, starting at $31,290. There’s a third, LXI trim, but it’s exclusive to fleet buyers with a starting price of $34,490. Could changing the Voyager name to Grand Caravan help sales? The customers will be the judge of that if it happens.