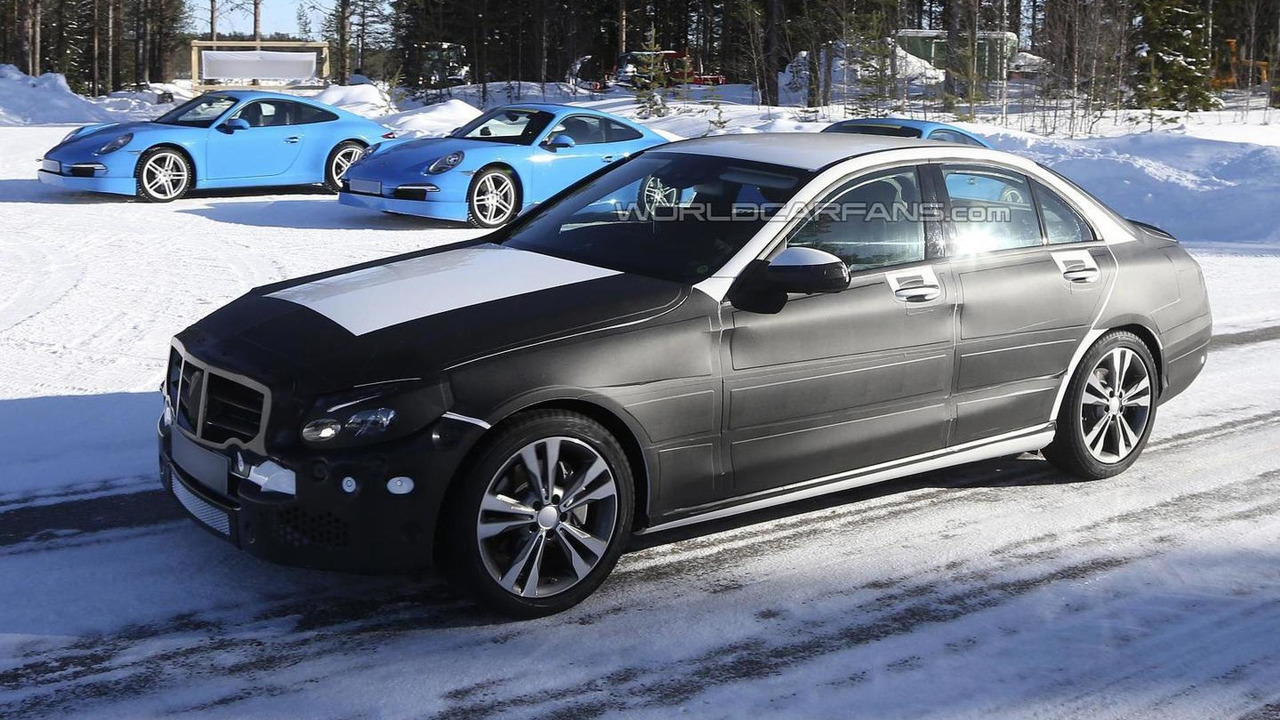 According to a recent report, the next-generation Mercedes C-Class Coupe will have an evolutionary design with LED-infused headlights, a more upright grille and flared wheel arches.

We've already seen the 2014 Mercedes C-Class in prototype form on numerous occasions, but we haven't heard much about the C-Class Coupe until now.

Set to debut in 2015 or 2016, the C-Class Coupe will reportedly have an evolutionary design with LED-infused headlights, a more upright grille and flared wheel arches. We can also expect a restyled rear-end that will give the car a "more dynamic stance."

Like the sedan, the coupe will grow in size as its wheelbase is rumored to be three inches (76mm) longer than the current model. This should result in a more accommodating cabin with additional rear seat legroom and extra trunk space.

Engine options remain unconfirmed but speculation suggests we can expect:

There could also be a couple of diesels, a hybrid or two and possibly a C63 AMG Black Series successor.