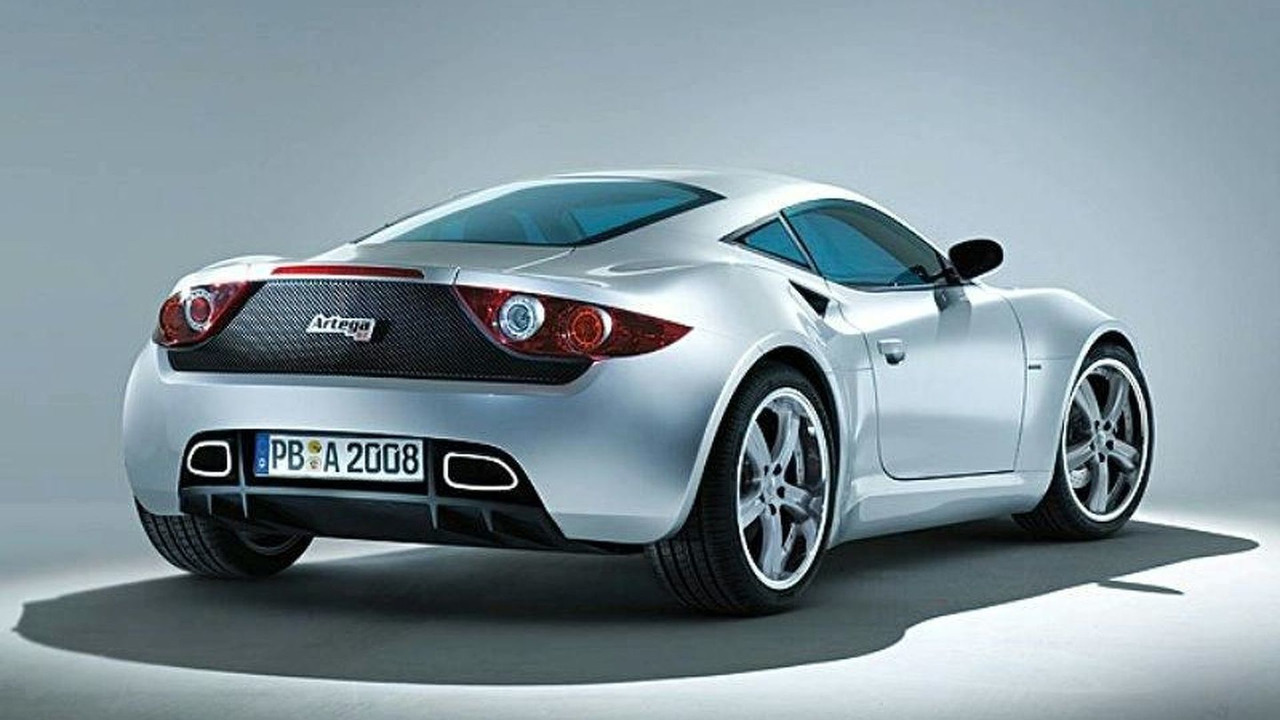 The Artega GT, designed by Henrik Fisker (known for the Aston Martin DB9 and his own Fisker brand), was one of the many highlights at the 2007 Geneva Motor Show. This week, Klaus Dieter Fers of Artega had an interview with German Automobilwoche and said that they plan to start sales of the sports car, approximate selling price 75,000 Euro, in the summer of 2008.

Artega is very optimistic about the future and is convinced about making its first profits well before the first production run of 500 units have been sold! A continuation of the GT project is also assured by the company. The under 4m long, 1100kg Artega GT is powered by VW's 3.6 liter FSI V6, good for some 300hp. Top speed is calculated at 270kmh and its 0-100kmh sprint should take less than 5 seconds.