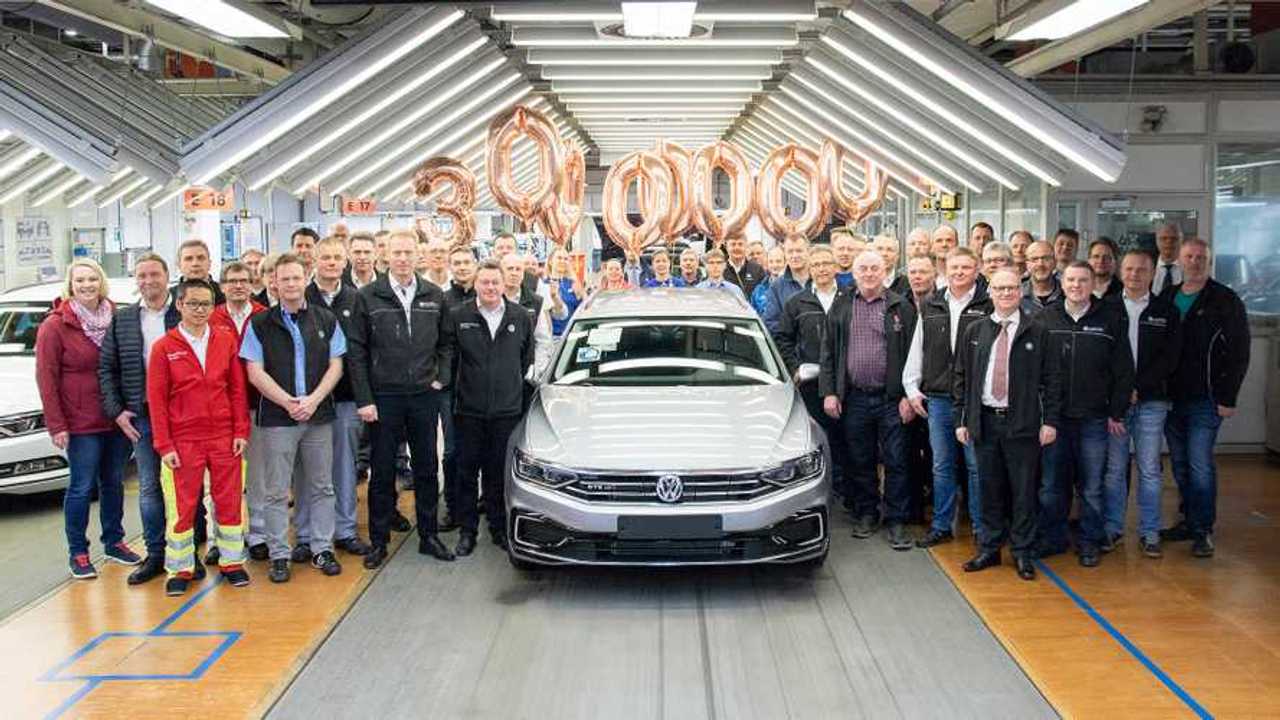 A massive $1.09-billion investment will secure the production line.

[UPDATE]: Volkswagen has decided to postpone the final decision for a new car factory in Turkey over international echo from the country's military operation in Syria, Automotive News reported. The company said it is "carefully monitoring the current situation" and looking "with concern at current developments." The topic is expected to be commented at the next meeting of the supervisory board in mid-November.

Refreshed versions of the Volkswagen Passat and Skoda Superb are already on sale across Europe but new generations of both D-segment vehicles are expected to debut in the next few years. Apparently, these are going to be produced in a new plant located in Turkey, if we are to believe a new report from Automotive News.

Based on “an internal document,” the publication claims Volkswagen decided to choose Turkey over Bulgaria for its new plant in Eastern Europe. Some of the main factors for that decision are the country’s "positive macroeconomic conditions" and its 80 million-strong population with a competitive new car market. Nothing is official, however, as VW spokesman confirmed the company is still in the "final stages of negotiations."

In November last year, Volkswagen made the following announcement: "Production of the Volkswagen Passat family will be moved to the ŠKODA plant in Kvasiny, Czech Republic, and these models will be built there together with the ŠKODA Superb and Kodiaq from 2023. The ŠKODA Karoq and the SEAT Ateca, currently produced in Kvasiny, will be transferred to a new Group multi-brand plant. The Group is looking for a new location in Eastern Europe."

A New Car Brand Is Being Born In Turkey

Automotive News’ report says the new factory will be located some 25 miles (40 kilometers) northeast of the city of Izmir. Actual production in the $1.09-billion site is expected to begin sometime in 2022 with the potential peak annual production reaching about 300,000 units. With the on-site employees and the surrounding suppliers, AutoNews estimates the plant will generate about 4,000 new jobs.

The Volkswagen Passat is currently built in Emden, where the company plans to begin building electric vehicles in the next few years. The Skoda Superb, on the other hand, comes to life from the Czech firm’s Kvasiny plant. According to preliminary details, Volkswagen will operate the new Turkey manufactory with approximately two-thirds of the production volume accounting by the Passat.

The online publication reports that during the first seven months of the year the domestic car market in Turkey dropped significantly to 212,605 vehicles. Just two years ago, 481,982 cars were delivered over the same period of time.