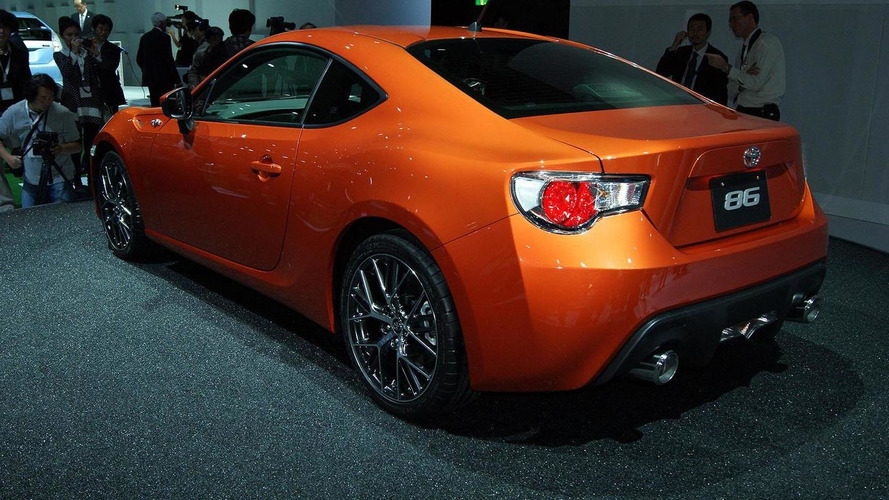 On Toyota's UK blog it was revealed the company considered four-door sedan and shooting brake versions of the GT86.

On Toyota's UK blog it was revealed the company considered a four-door sedan and shooting brake versions of the GT86.

Product chief Tetsuya Tada is still hoping someday these body styles will see the light of day, even though not all Toyota bosses like the idea. He mentioned they were secretly working on the two additional versions of the GT86 but the firm's executives found out and said: "What are you doing? Will you please focus on the coupe."

One of the motifs why these two cars were considered is because it would have helped Toyota spread development costs across more models. Tada added this is one of the reasons why the FT-86 Open convertible concept came alive. They knew from the start a soft top version of the coupe was considered which is why the GT86 was developed right from the beginning to receive an open top variant.