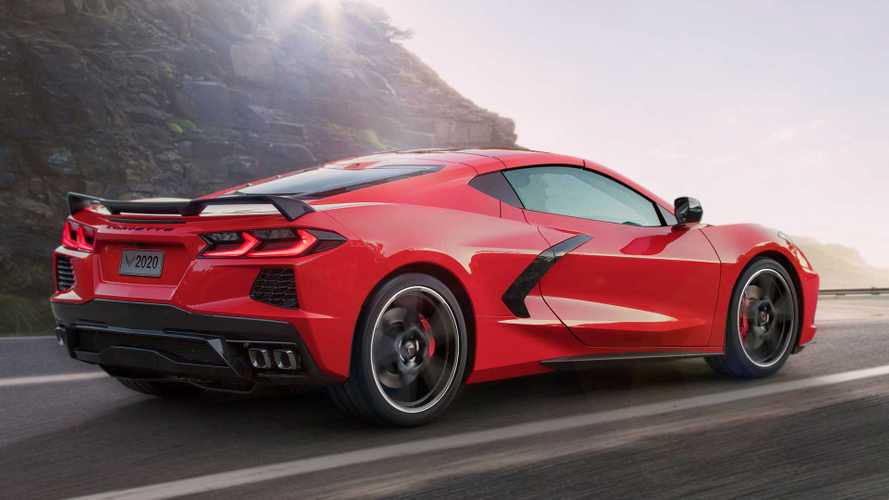 It takes over four seconds to hit 60 mph, but there are extenuating circumstances.

We’re on the cusp of seeing the new C8 Corvette convertible, but for now, here’s a taste of what it’s like behind the driver’s seat of Chevy's new supercar. Jason Cammisa recently had a go in the new ‘Vette and posted a short video to his Instagram account. He’s not able to discuss impressions just yet, but the brief clip offers a chance to see the mid-engined Corvette in full roar.

At first glance, this clip seems rather underwhelming. There’s no official timing gear clicking off the seconds, but a general estimate reveals a 0-60 time over four seconds. That’s a far cry from the three-second figure Chevrolet told us back in July at the C8’s launch. The post offers some possible explanations, however. For starters, the location of this run was over 3,500 feet. The thinner air will certainly deprive the Vette’s naturally-aspirated 6.2-liter V8 of some horsepower. The post also mentions the road was slightly uphill, and there was a passenger in the car. Launch control wasn’t used either, and we aren’t told if this car was fitted with the Z51 package. So to be fair, there are several factors going against the Corvette in this situation.

Still, it looks a bit soft as the speeds rise. The ‘Vette’s launch control, tighter gearing, and quick-shifting automatic certainly play a factor in achieving the blistering 0-60 time Chevrolet advertises. We’ll reserve further judgment on overall C8 performance until we have our own chance behind the wheel, but even a four-second blast isn’t slow by any means.

Of more immediate interest is the C8 convertible, which was teased back in July and has been spotted on the road in preproduction form numerous times since. We pretty much know the basics, but we’re certainly keen to see how the folding hardtop looks without camo coverings. The big reveal is set for October 2 followed by a public debut the next day, and we will be there with live images and video as the event – and the Corvette’s roof – unfolds.