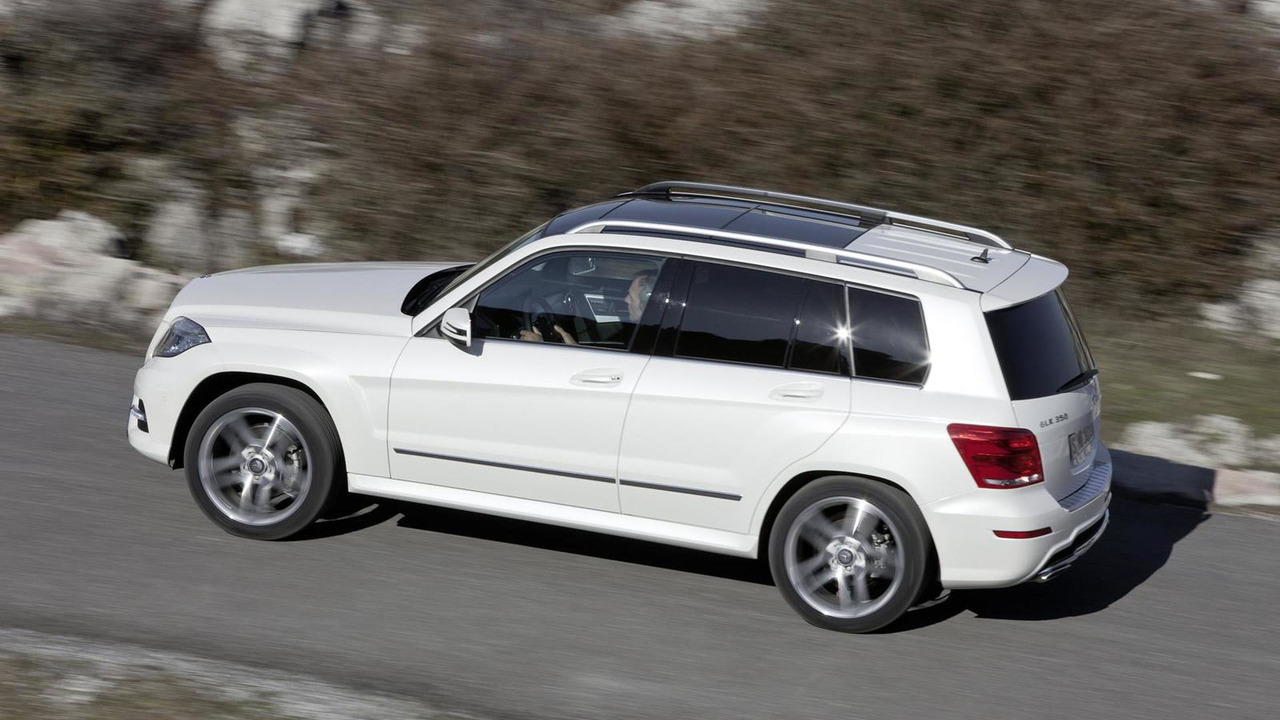 The next generation of the Mercedes-Benz GLK is scheduled to arrive in 2015 and will be based on the MRA platform utilized for the new C-Class. Even though AMG previously said more AWD cars will be launched, apparently the 2015 GLK isn't one of them.

However, Moers added "maybe we will change our mind, but right now we don't see a marketing approach for that." He said things could change when the Porsche Macan will be out, but until then slim changes of seeing a GLK AMG.

When asked if Audi diluted the RS moniker by launching the RS Q3, Moers replied "I don't think is the right strategy" since "it's not enough horsepower for an RS model."