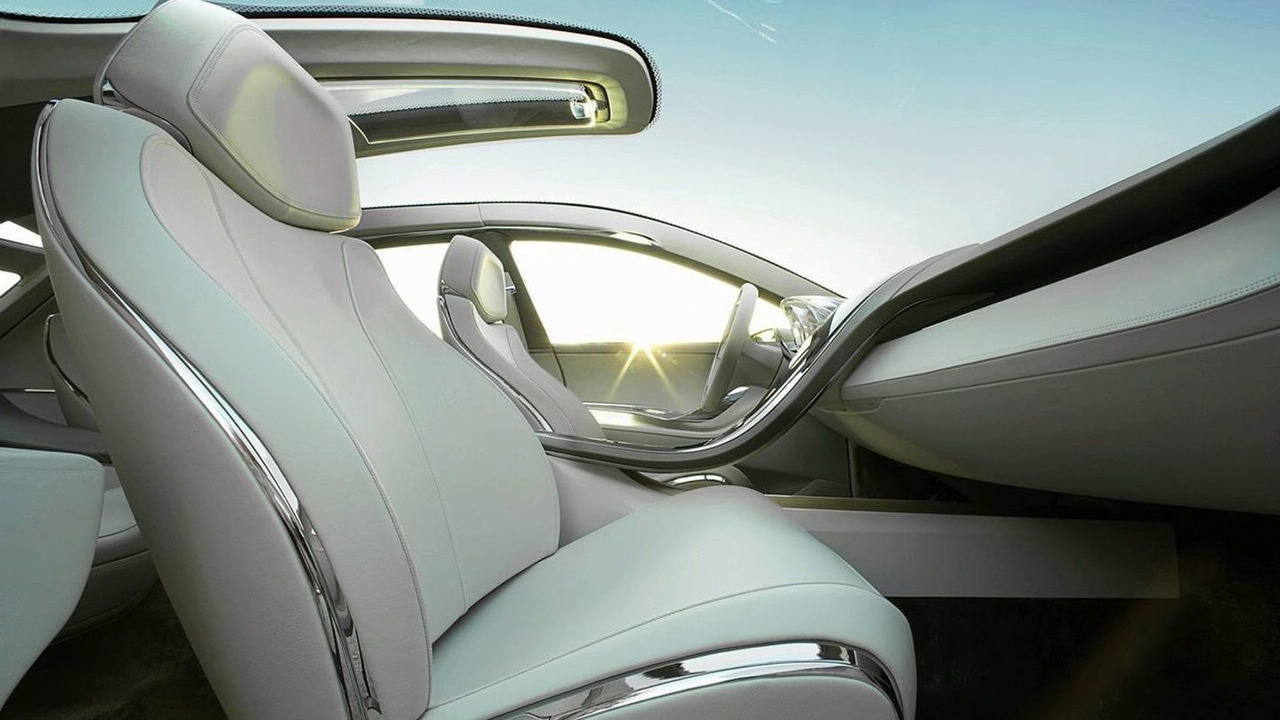 Lincoln WILL produce an MKT concept-based vehicle before 2009 is over. High technologies, fuel efficiency, three rows of seats and a 3.7 V6 are promised.

I for one am glad Lincoln is being taken much more seriously at Ford than before. The brand has been on a very good run, especially coming out with interesting design schemes. Taking another step forward, Lincoln has confirmed its MKT concept will be produced as a road car during 2009, making it one of the fastest concept-to-production cars ever seen.

“The Lincoln MKT reinforces our commitment to further expand America’s fastest-growing luxury brand,” said Mark Fields, Ford’s President of the Americas, “providing an all-new vehicle to the showroom that’s been crafted and honed for a new kind of customer. The MKT will offer the comfort of a luxury sedan, the spaciousness and flexibility of a crossover and the performance of a sports sedan, courtesy of its EcoBoost engine. At the same time, this perfect blend of performance and power is elegantly wrapped in the refined design cues that have become synonymous with modern Lincolns.”

A redesigned MKZ will also appear in 2009. Under the skin of 7-seater MKT will be a 3.7-liter V6 normally aspirated engine and a 3.5-liter EcoBoost V6 producing 340 bhp and 340 lb.-ft. of torque. Although EcoBoost suggests fuel efficiency, Lincoln may have missed an opportunity to refine an even smaller turbo motor instead of the 3.5, or even offer it as a hybrid. Maybe later?

MKT will debut technologies new to the brand, such as the Blind Spot Monitoring system, and an improved SYNC with extensive Bluetooth connectivity management. A worthy future contender to Infiniti’s EX?