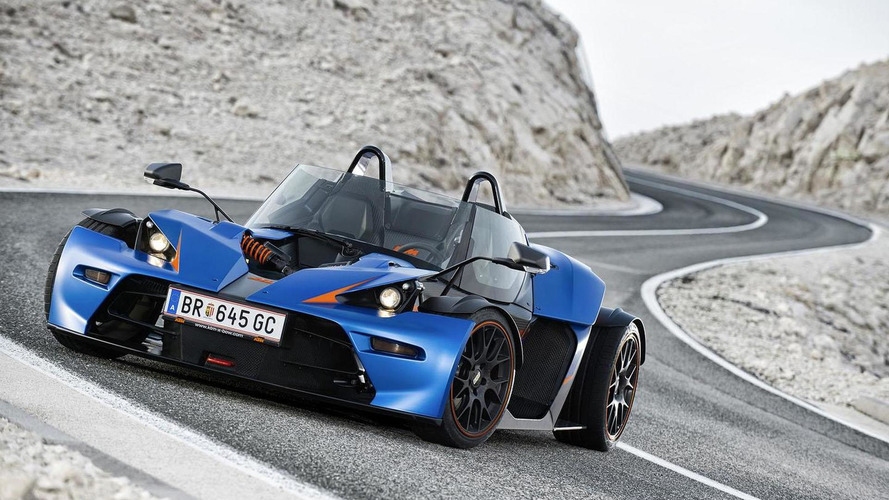 The 2.5-liter five-cylinder turbocharged engine is found under the hood of the Audi TT-RS and RS3. In this new X-BOW it will be uprated to produce up to 480 HP (353 kW). Stefan Pierer said the compact Audi engine will fit in the X-BOW's chassis but they will have to make the wheelbase slightly longer.

KTM is currently testing several prototypes featuring a dual clutch gearbox which could make it into the next version of the X-BOW, along with the Audi-sourced power unit. Pierer did not reveal a launch date for the new model.

Gallery: KTM X-BOW to get five-cylinder engine from Audi TT-RS