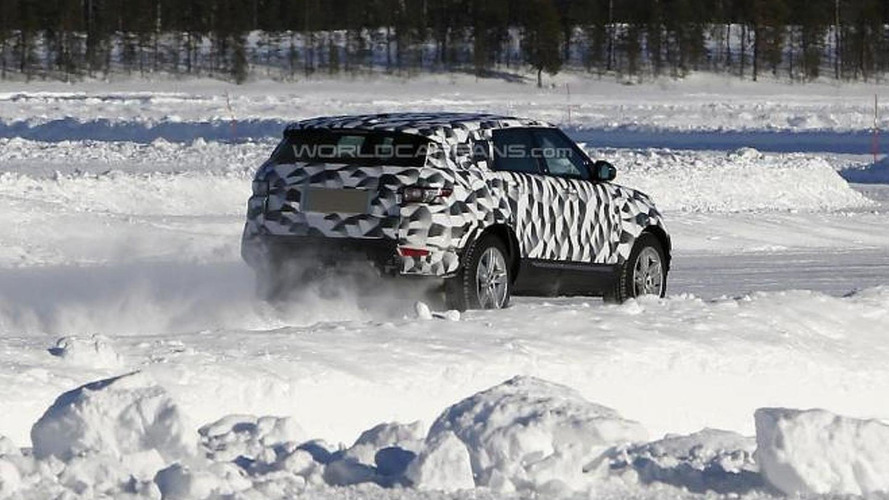 A mule of the next-gen Land Rover Freelander has been caught on camera by our spies.

A mule of the next-gen Land Rover Freelander has been caught on camera by our spies.

The current generation of the Freelander came out in 2007 and although it has received several facelifts since then, many will agree it looks quite dated. Land Rover is working hard on its successor which will be revealed in late 2014 and go on sale a few months later.

It will share the same LR-MS platform with the Evoque whose body was used for this test mule. The new Freelander will be larger than the Evoque, with a longer wheelbase and a taller ride height. Thanks to the added size, Land Rover could decide to offer the 2015 Freelander with a seven-seat option. There also might be a more compact version of the model in the works.