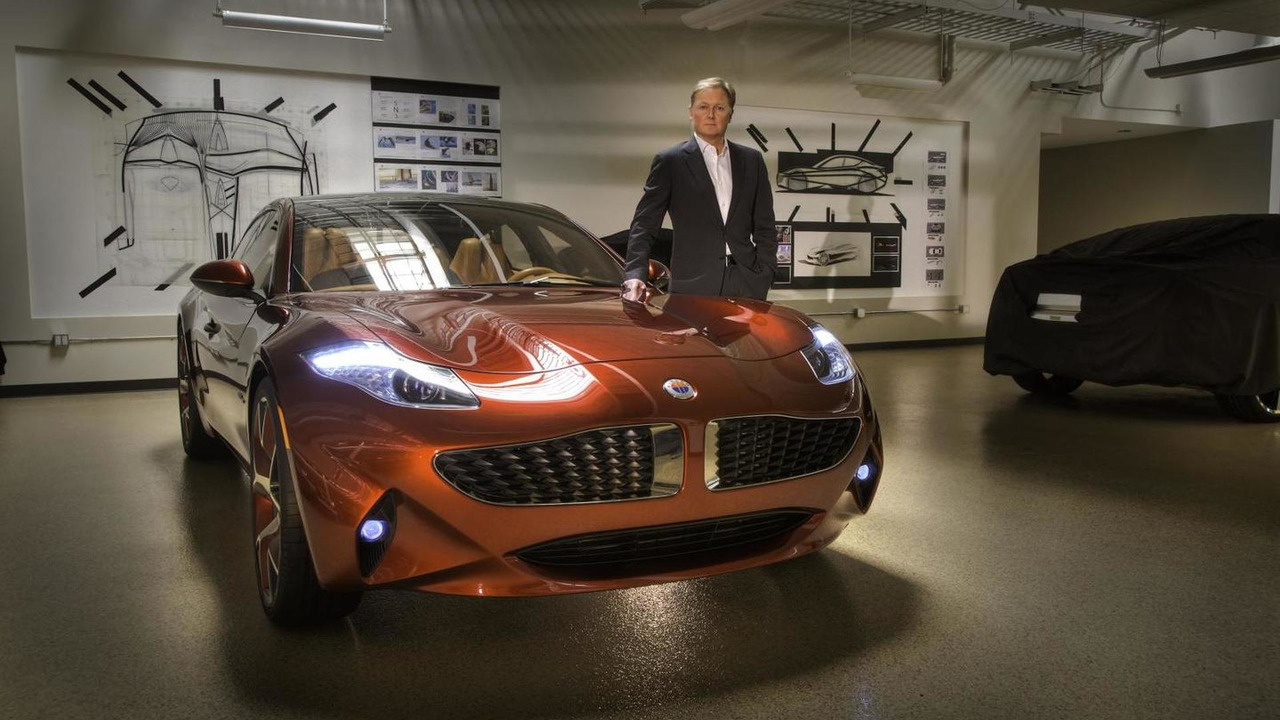 Henrik Fisker has reportedly resigned from the company he founded over several major disagreements with executive management.

The never-ending sea of bad news continues for Fisker as a new report is indicating the company's founder and executive chairman, Henrik Fisker, is leaving the beleaguered automaker.

Fisker Automotive has remained quiet, but Automotive News received an e-mail from Henrik Fisker that said he was resigning due to "several major disagreements" with executive management on "business strategy."

The resignation comes after several major setbacks including a number of fire-related recalls and the bankruptcy of the Karma's battery supplier, A123 Systems.

Fisker Automotive has previously confirmed they are in talks with several investors and speculation has suggested the company could be sold to a Chinese firm. It remains unclear if this is one of the "disagreements" Henrik Fisker had with management but it seems possible.