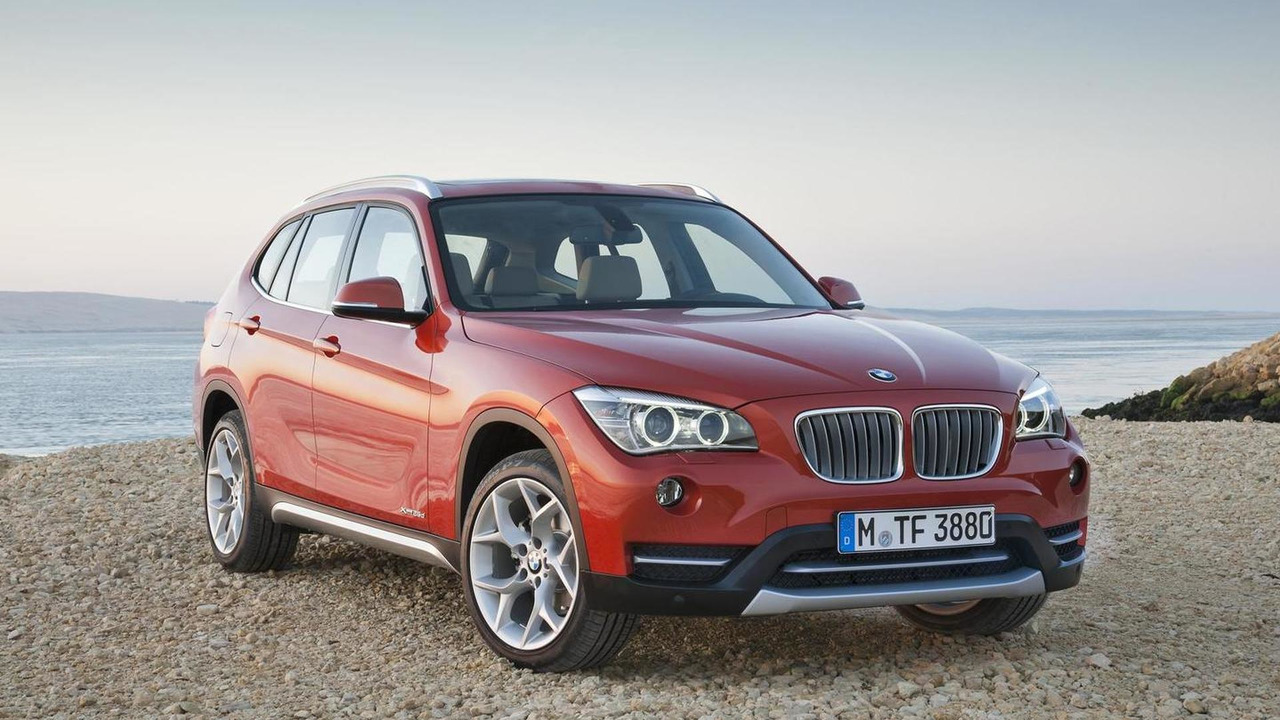 According to a recent report, BMW and Brilliance are preparing to launch a new sub-brand in China.

According to a recent report, BMW and Brilliance are preparing to launch a new sub-brand in China.

Chinese media is reporting the companies have registered the "Zhi Nuo" name which translates into "The Promise." Little else is known about the proposed sub-brand but speculation suggests its first model could be based on the X1 or the last generation 3-Series (E90).

Previous reports have indicated the sub-brand was being launched to comply with China's New Energy requirements, but a source said BMW is more interested in expanding their product lineup and gaining permission to use a second factory in Shenyang’s Tie Xi district.

A formal announcement could be made at this year's Shanghai Auto Show, so expect to learn more in the coming months.