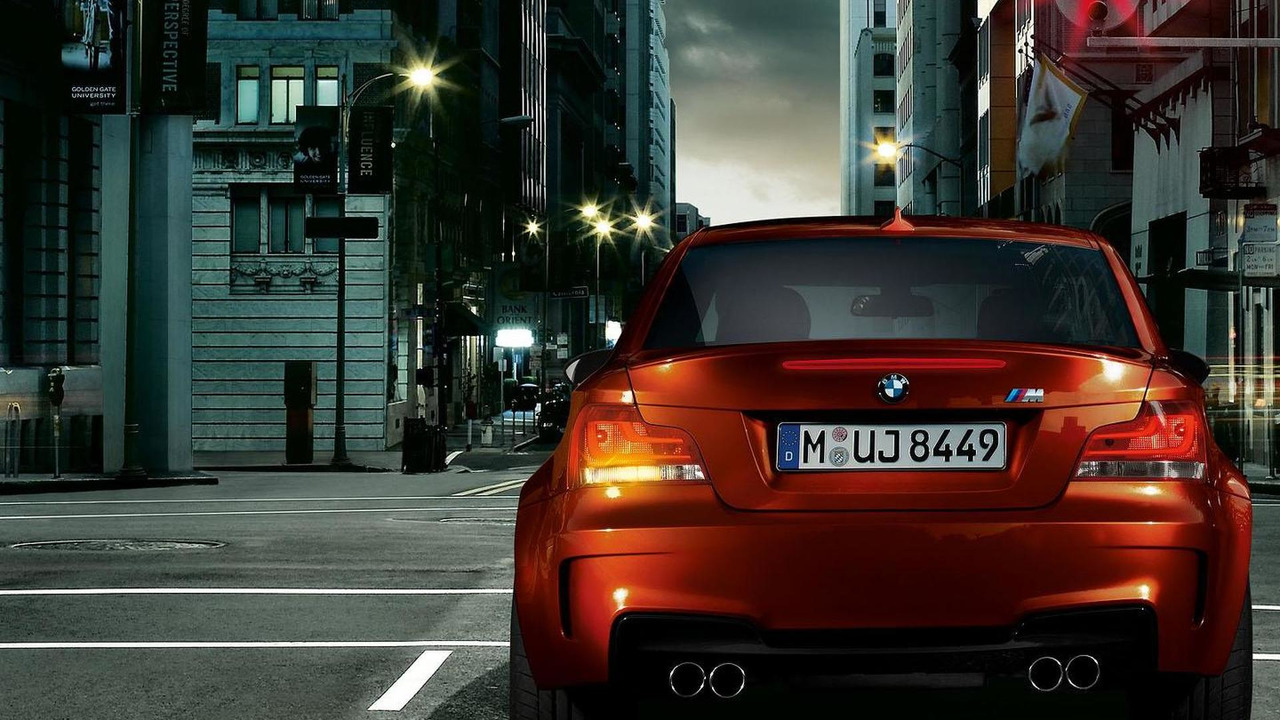 Rumors about such a model surfaced in July last year but now we have official confirmation a range-topping 1-Series is in the pipeline. Unfortunately, Nitschke did not disclose any information about the car but it is believed it will be based on the M135i. The car should make its public debut at the 2014 North American International Auto Show (NAIAS).