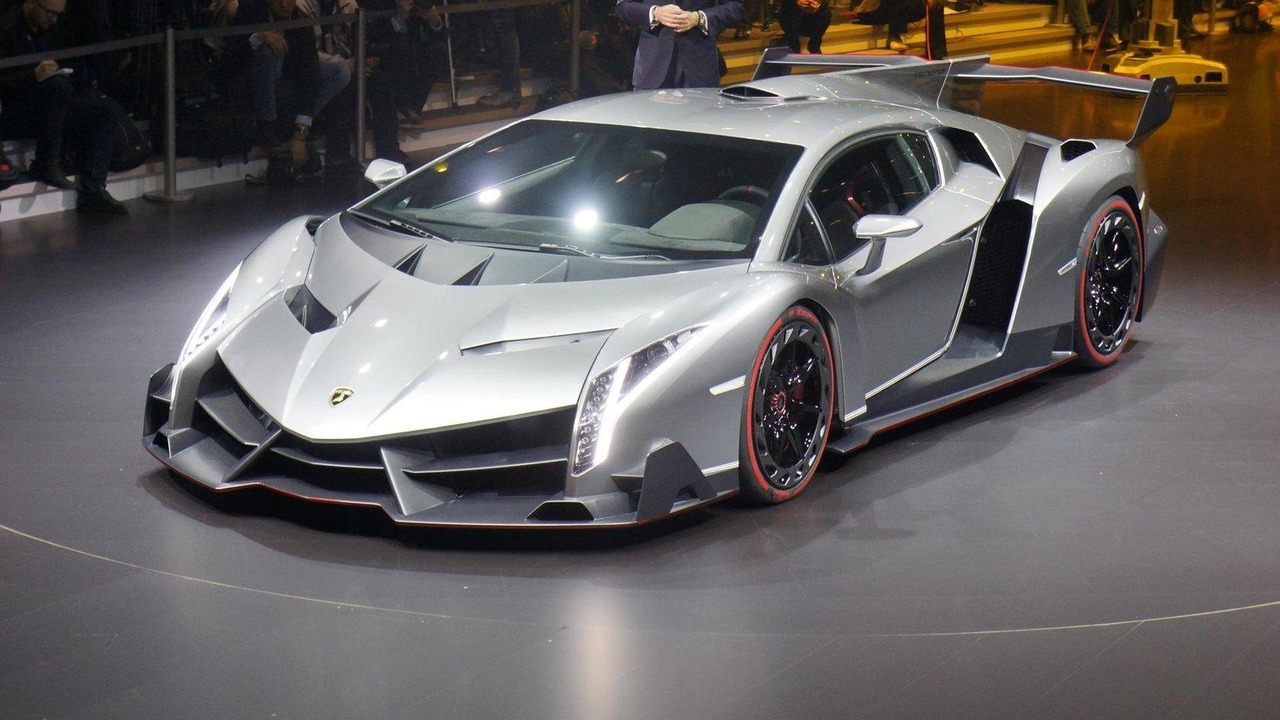 Lamborghini has published fiscal results for 2012 when they delivered almost 2,100 cars.

Lamborghini has published fiscal results for 2012 when they delivered almost 2,100 cars.

The global recession hasn't affected Lamborghini one bit as last year they sold 30 percent more cars compared to 2011, from 1,602 units to 2,083 vehicles. The Aventador was ordered by 922 people while the Gallardo went home to 1,161 buyers.

In Geneva this year Lamborghini introduced the ultra-exclusive and expensive Veneno which will be limited to three units each priced at 3.8M USD. A Gallardo replacement is expected in the following months.