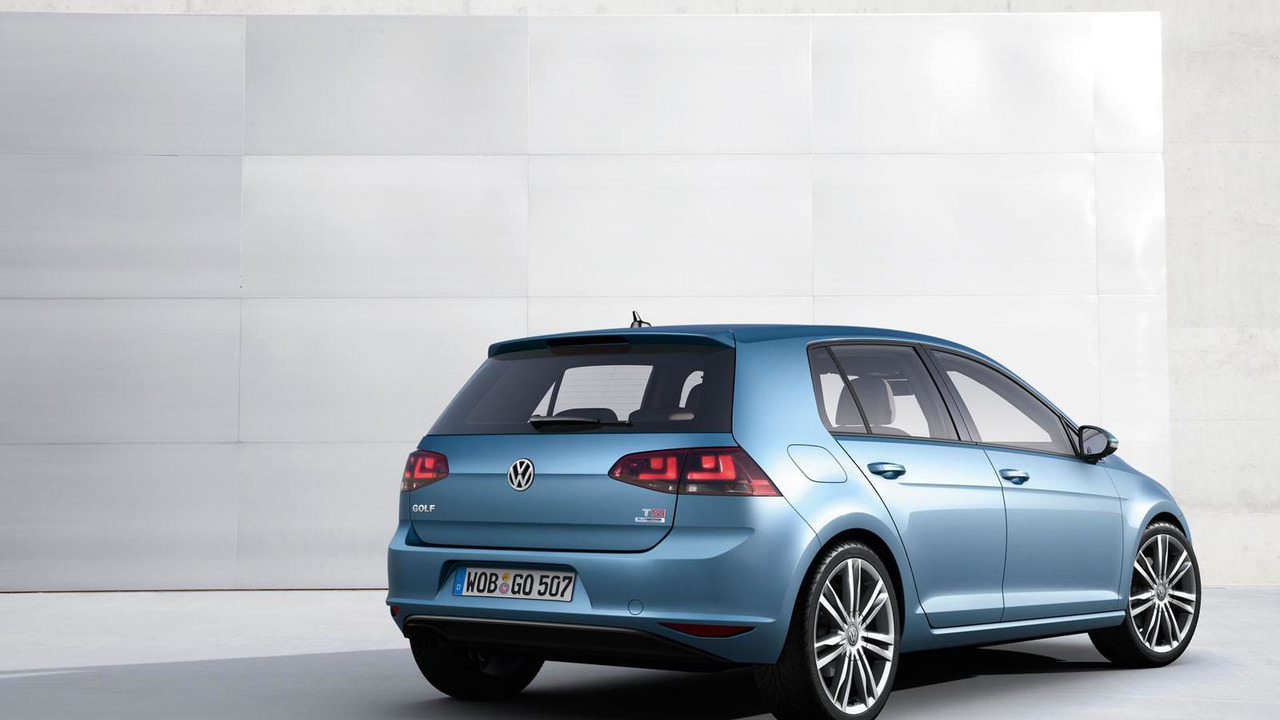 Volkswagen has announced plans of bringing the seventh-gen Golf to the New York Auto Show later this month.

It was September 2012 when VW introduced the new generation of the Golf in Berlin and now they are getting ready for its stateside debut which will occur on March 27 at the New York Auto Show during the first press day. The Golf VII is scheduled to go on sale in North America in the first half of 2014 and will be manufactured at the company's factory in Puebla, Mexico.

Volkswagen will showcase in NY the base TSI model, TDI Clean Diesel and the more powerful GTI variant. The latter has a 4-cylinder, 2.0-liter turbocharged engine producing 220 HP (162 kW) and 258 lb-ft (350 Nm) of torque in its standard version while the more expensive model fitted with the optional performance package has 230 HP (169 kW).