Did You Know About The Mitsubishi Debonair Tuned By AMG?

Not something you see every day.

The Mitsubishi Debonair is by no means a performance car. In its second generation, launched in 1986, the Japanese sedan had a somewhat conservative design and a V6-only engine range with power ranging from 105 horsepower (77 kilowatts) to 210 hp (154 kW). Well, not too bad for a mid-1980s sedan but nothing to write home about.

However, Mitsubishi wanted to give the Debonair a bit more appeal to performance-oriented customers and called AMG, Mercedes-Benz’ in-house tuning studio, to work its magic on the sedan. Several months later, in October 1990, the Debonair AMG was released and was offered in two versions – standard and Debonair V 150 where “150” refers to the 150 millimeters (5.9 inches) added to the wheelbase. 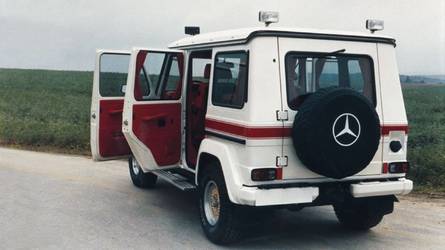 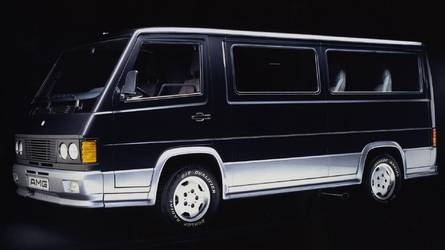 Did You Know? AMG Once Made A Diesel Van And The World Didn't End

A new video on YouTube, uploaded by the WasabiCars channel, details some of the interesting features on the Debonair AMG. As you can see, it’s not an A-to-Z detailed review but at least we get to see the interior of the quirky vehicle.

One of the most surprising details seems to be the climate control stack hidden inside the rear seat armrest. The AMG package is only visual and consists of a body kit with wider wheel arches, bumper extensions, and AMG branding. The engine under the hood is Mitsubishi’s 6G72 3.0-liter V6 available in three power stages – 150 hp, 155 hp, 200 hp, and 210 hp (110 kW, 114 kW, 147 kW, and 154 kW respectively).

“In the Japanese crime drama TV show Gorilla, a Debonair AMG is used.” 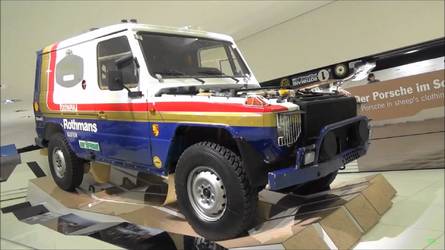 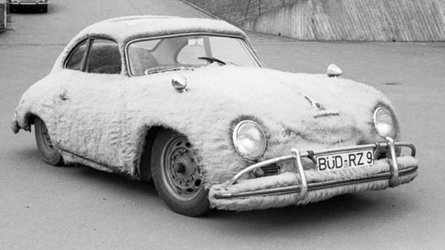 Did You Know? Porsche Once Made A Furry 356

As you can probably recall from previous articles on Motor1.com, this is not the only weird AMG-tuned model out there. Back in the 1980s, the division also worked on a diesel van, while in the previous decade it also released an odd G-Class.