Porsche 993 Gets A Modern-Day Reimagining 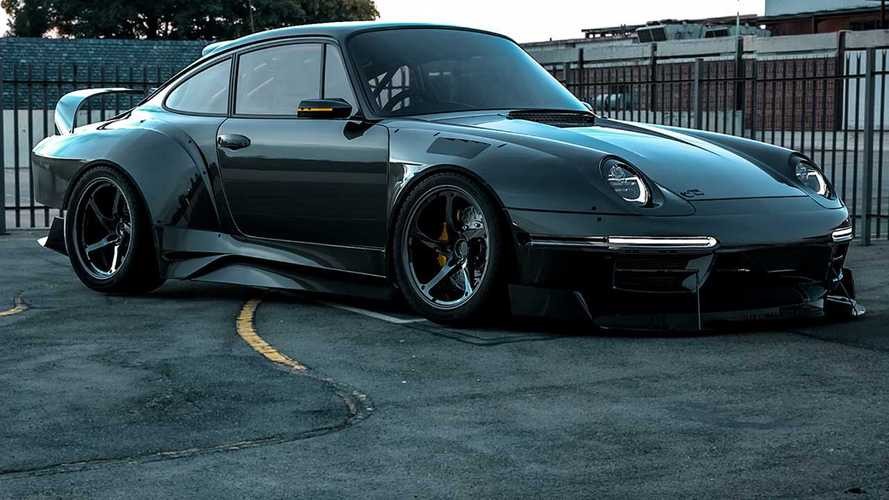 Porsche should build this, too.

Last year, Porsche revealed yet another special edition of the 911 – the Porsche 935. It pays homage to the classic 935 dubbed “Moby Dick,” the long-tailed race car from the 1970s. Mathew Parsons used the revived 935 as inspiration for a new creation of his – Project 993. This takes the Porsche 993, sold from 1995 to 1998 in the U.S., and gives it a slew of modern-day touches in a plethora of renderings from various angles.

But the new 935 isn’t the only thing Parsons used for inspiration. In his post on Behance, Parsons says Project 993 used “Porsche's motorsport heritage and their 935 revival, as well as companies like Guntherwerks and RWB” for inspiration, which is plenty deep. The design is supposed to blend OEM and aftermarket design cues into one coherent product that looks ready for the open road or race track, and the results are stunning.

You can spot the 935’s influence at the rear with the elongated tail, busy rear diffuser, and twin exhaust pipes that mimic those on the new special edition Porsche 911. The thin taillights really give Project 993 a modern touch. Everything else about the renderings falls a bit more in line with what you’d expect to see on an updated 993. The wide front fenders and vents give Project 993 an aggressive yet sleek stance that looks right at home on the Porsche, with round headlights and thin daytime running lights accentuating the car’s appearance.

The Porsche 993 was a stunning vehicle at the time, blending past 911 designs into a modern-day package that still looks good today. Sometimes, an automaker creates a timeless design, and the 993 would be a strong candidate for the honor. Parsons’ enhancements – widening the car and adding the 935-inspired rear end – doesn’t detract from the car. Instead, the changes elevate the design. An argument could be made that it’s a tad too busy, but sometimes opinions are wrong.