The Aston Martin Rapide’s sleek style has changed little since the sedan debuted nearly a decade ago. There have been a few visual upgrades, but the car has yet to see a full redesign, and it likely never will. With the Aston Martin DBX, the company’s first crossover, preparing to hit the streets, the Rapide will see itself out. However, that doesn’t mean our imaginations are as limited as Aston’s product portfolio. TheSketchMonkey YouTube channel has a new video that provides a subtle hint at what a second-generation, Aston Martin Vantage-based Rapide could look like, and it’s wondrous.

The svelte styling shouldn’t come as a surprise. The 2019 Aston Martin Vantage is a bold design from the British automaker that’s as luxurious and stunning as previous Aston designs. The video also helps remind people how difficult it is to render a new vehicle out of an existing one. For one, you have to do more than just stretch the Vantage and add a door handle. The elongated Vantage needed extra details like highlights, shadows, and other detail work that makes the car feel real.

Catch Up On The Latest Aston Martin News: 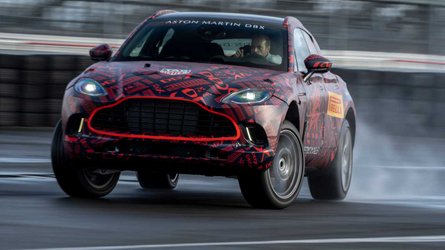 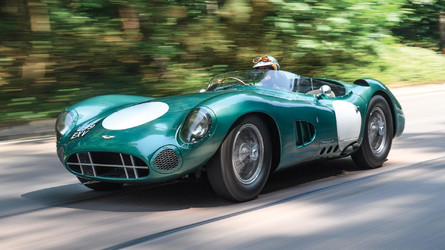 The extra door adds noticeable length to the four-door Vantage, but the styling works – at least from the provided angle. The little kick upward over the rear wheel arch that falls toward the rear adds some playfulness into the design, breaking up what would otherwise be a very straight design line down the side. The rendering also keeps the Vantage’s rear-end design with the thin taillights and large rear diffuser.

For now, the four-door Vantage and Rapide successor will remain nothing but a rendering for now. Sedan sales are falling, and consumers are flocking to crossovers and SUVs. There’s no need for a second-generation Rapide anytime soon. The Aston Martin Rapide E is coming, though the company is only building 155 models. If you want a four-door Aston Martin that’s not a crossover, now may be the time to buy.