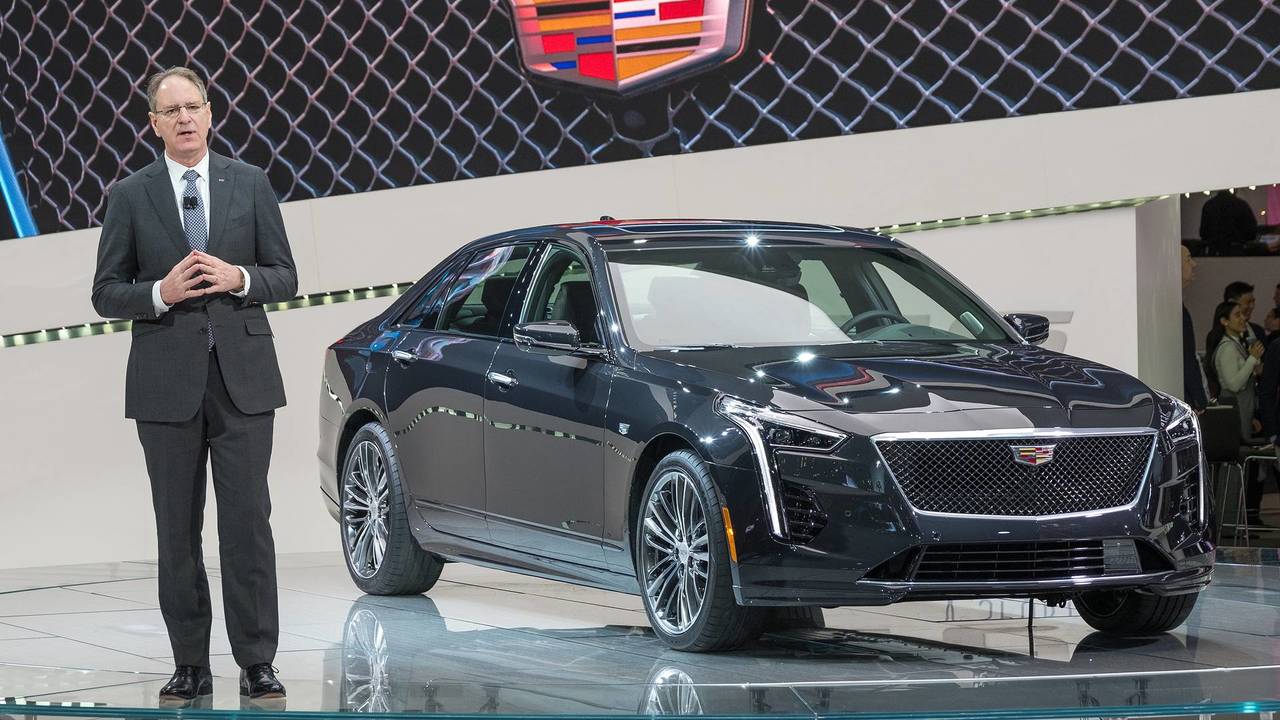 It marks his return to the VW Group after previously running Audi of America in the 2000s.

Following a sudden firing from Cadillac in April 2018, Johan de Nysschen has a new job as Chief Operating Officer of Volkswagen of America. His new position has a specific focus on the North American region, and he starts the job October 1.

"I'm looking forward to rejoining a Group and leader I know well and admire," de Nysschen said in VW's announcement of him joining the company. "This is a great opportunity to play an important role at a company of this scale at a fascinating time."

De Nysschen was previously a star exec within Audi, including leading the company's operations in Japan and South Africa. In 2004, he took the helm at Audi of America and remained there until 2012.

De Nysschen then became CEO of Infiniti but ran things there for just two years before moving to Cadillac in 2014. Things didn't go too well for him at the American luxury brand, though. De Nysschen spearheaded moving the automaker's headquarters to New York City from Detroit, and the division re-named its products by switching to the CT moniker for cars and XT for crossovers rather the previous three-letter combo.

"Johan will help make us faster, better and smarter. He'll speed our decision-making and dive deep into our day-to-day business so we can continue to make this brand matter again," Scott Keogh, CEO of Volkswagen Group of America, said about the new hire.